Hungary will suspend most COVID-19 restrictions, including a nighttime curfew, once the vaccination rate hits 5 million people this weekend. 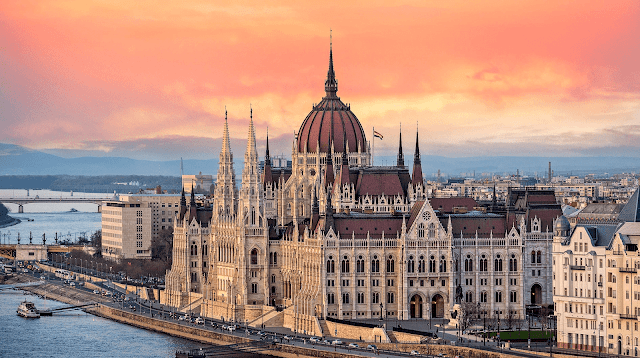 Prime Minister Viktor Orban told state radio that masks would no longer be required in public, and that meetings of up to 500 people may be conducted outside, with events in confined areas available to everyone with a vaccination card.

“This implies the third wave of the epidemic has been beaten,” Orban said, adding that it’s time to say “goodbye to masks” in public areas.

Hungary is the only EU country to have licensed and utilized Russian and Chinese vaccines in substantial quantities before they were evaluated or approved by the European Medicines Agency. 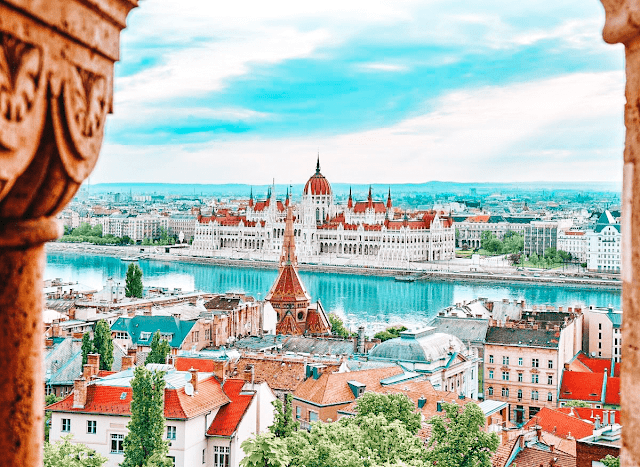 This has allowed it to achieve one of the greatest inoculation rates in the EU, with half of its population of roughly 10 million having had at least one vaccination.

Most sectors of the service industry, including hotels, restaurants, spas, theatres, theaters, gyms, and sports arenas, have reopened.

Last year, the economy fell by 5%, and Orban, who is up for re-election in 2022, predicted that this year’s GDP growth will be greater than the government’s current forecast of 4.3 percent.

He emphasized that the government has chosen to extend the COVID-19 loan repayment moratorium until the end of August to give banks and the government more time to speak and work out plans for the moratorium’s future. 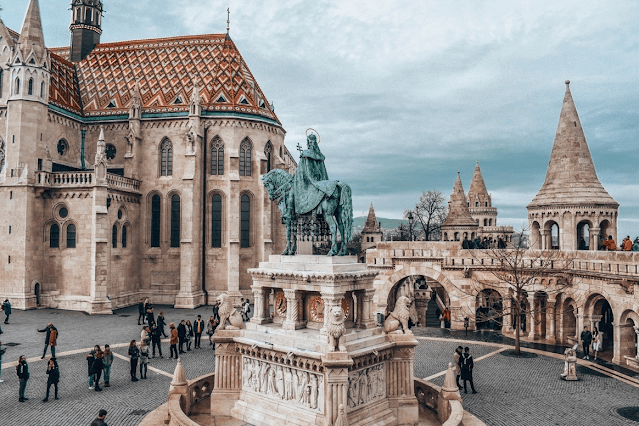 He added that lower-income borrowers will need to be helped much more in the future, but he didn’t elaborate.

Budapest is a magnificent city with a watery heart! Every day, almost 15 million gallons of water are pumped into Budapest’s 118 springs and boreholes.  The dazzling Gellert Spas, the large 1913 neo-baroque Szechenyi Spa, and Rudas Spa, a stunning 16th-century Turkish pool with intact Ottoman architecture, are just a few of the city’s […]

Traditional Christmas markets have opened in Budapest‘s main squares only for individuals who have been vaccinated against COVID-19, but they have attracted a large number of tourists and locals, despite the fact that central Europe is fighting a new outbreak of the coronavirus. There were no Christmas outdoor markets in Budapest a year ago since […]

People line up to get a shot of COVID19 outside major hospitals in Budapest on Monday as Hungary first offered a vaccine without pre-registration amid a surge in new infections. Europe is once again the epicenter of the pandemic, accounting for half of the world’s cases and deaths, and protests turned violent in the […]