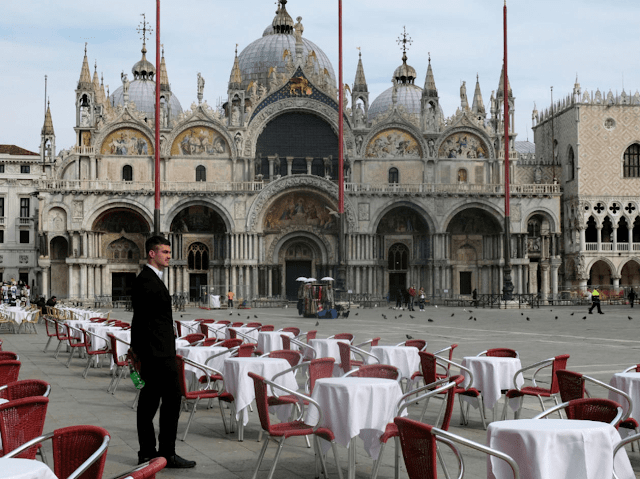 According to ISTAT, more than two million households in Italy were living in absolute poverty in 2020, accounting for 7.7% of the total population, up from 6.4 percent in 2019.

Individually, over 5.6 million people lived in absolute poverty in Italy last year, accounting for 9.4% of the population, up from 7.7% the year before, according to the national statistics office. 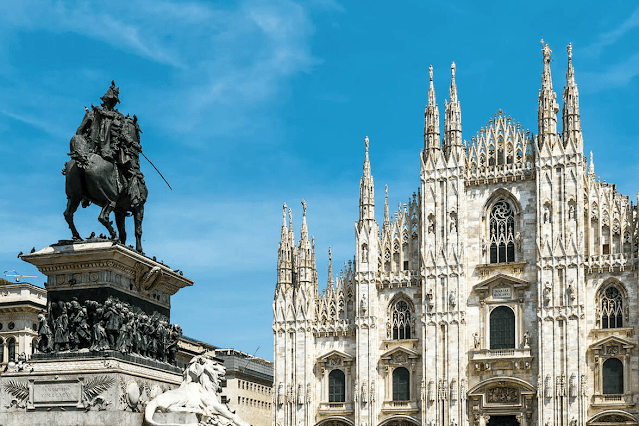 According to ISTAT, absolute poverty reached its greatest point since the commencement of the statistics series in 2005 in 2020, the year the COVID-19 epidemic broke out. 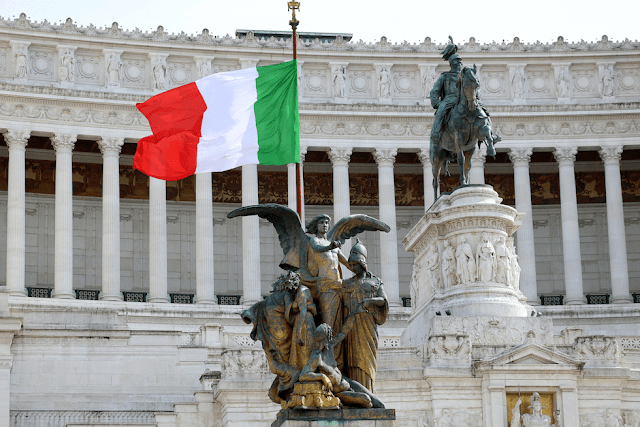 According to the agency, 2.6 million families were living in relative poverty, down from 11.4 percent in 2019.