According to the environmental organization Zero, 53 beaches in Portugal have been designated as “Zero Pollution” beaches. 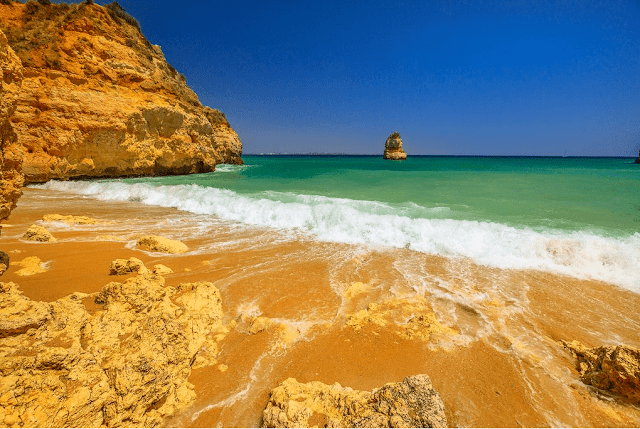 When a beach’s water is tested, it must achieve perfect scores in order to get the coveted title. If there is even a trace of microbiological contamination from the previous three bathing seasons, the beach is immediately ruled out.

Although the number of beaches earning the award has decreased from 68 last year, the group notes that all of the beaches that did not receive the award still have “excellent” water.

The Algarve is one of the regions in the world with the most beaches (14), with four in Tavira, three in Faro, and three more in Vila do Bispo.

In all, 43 of the ‘Zero Pollution’ beaches are found on the mainland of Portugal, with six in the Azores and four in Madeira.

All of the beaches are on the coast, which means that no interior beaches have passed the rigorous exam. 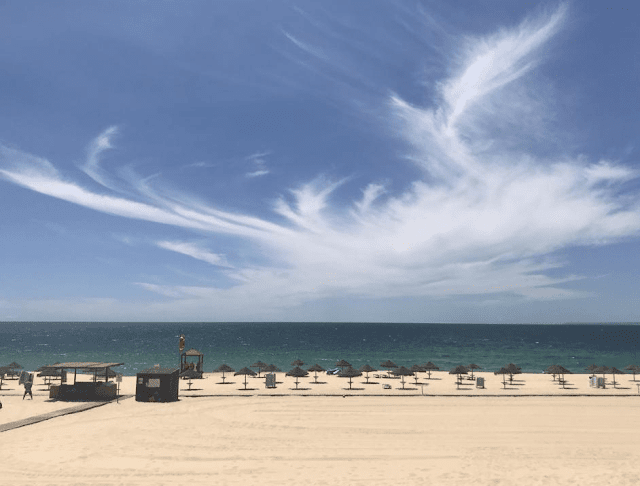 “Having a perfect record for three years in inland bathing places, which are far more sensitive to microbiological pollution,” Zero explains.