The official swimming season in the Algarve started Thursdy June 3, with increased supervision and lifeguards.

During the bathing season, the Maritime Authority will beef up monitoring and rescue capabilities in the Algarve, with 514 lifeguards guarding the region’s beaches. Until September 30th, the Algarve‘s 200km of coastline will be safe for bathers thanks to increased rescue services.

Portugal has been removed off the government of the United Kingdom’s “green travel list.” The announcement was made by the British press (BBC, Sky News, The Guardian, and the Telegraph), who all expected that the demotion would take effect on Tuesday.

The decision has subsequently been confirmed by UK Transport Minister Grant Shapps, who told Sky News that Portugal has been demoted because the British government wants to give the UK “the greatest possible opportunity of unlocking domestically” on June 21. 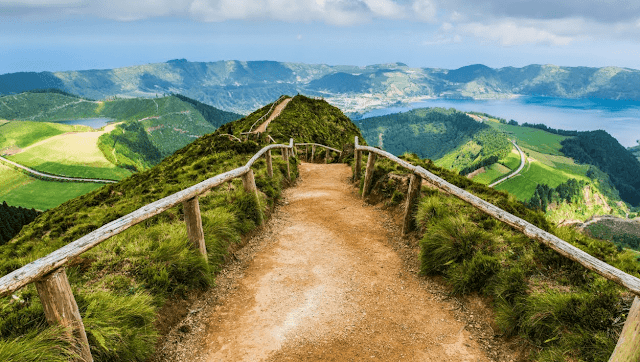 The new Nepal mutation of the Indian variation is “of worry,” he said, adding that Portugal’s positive rate has “almost quadrupled since the last evaluation.” 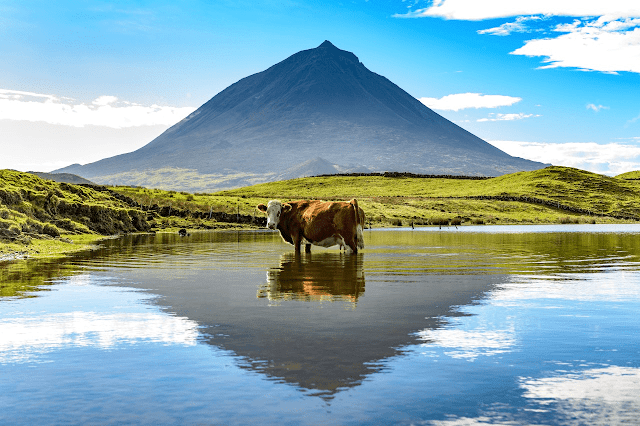