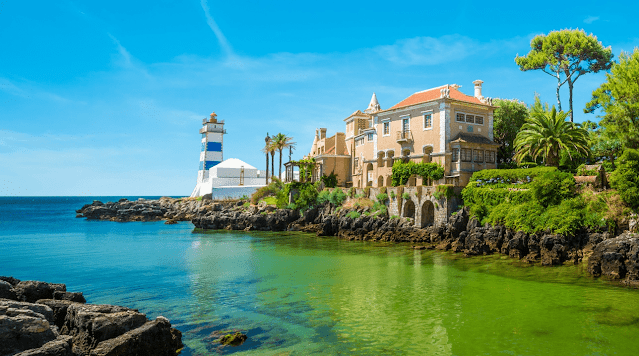 Visitors from the United Kingdom are no longer needed to show negative Covid-19 PCR tests while entering Portugal, while the UK’s effective “safe travel” restriction remains in force.

The British Foreign Office has verified the news, which was first reported by UK media. 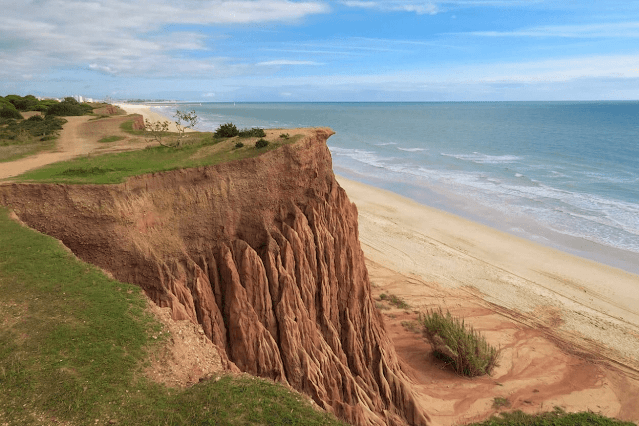 This isn’t to say that PCR testing aren’t useful. It simply implies that antigen tests (taken within 24 hours of travel) that fulfill “performance requirements set out in the EU common list of Rapid Antigen Tests” or any kind of Nucleic Acid Amplification Tests can be used in their place.

Although the news indicates that foreign travel is becoming increasingly profitable for testing laboratories, it does not change the fact that Portugal remains on the UK’s amber list – and regardless of what tests even fully-vaccinated Brits must submit to gain entry, every British citizen will be subjected to a 10-day quarantine in their own homes when they return from the UK. The fact that the British Foreign Office “still doesn’t advise against non-essential travel to Portugal” “makes things even more complicated,” according to the Daily Mirror, “which means that anyone who has a holiday planned isn’t immediately entitled to get their money back.”