Spain to include Ceuta, Melilla in Europe’s Schengen area 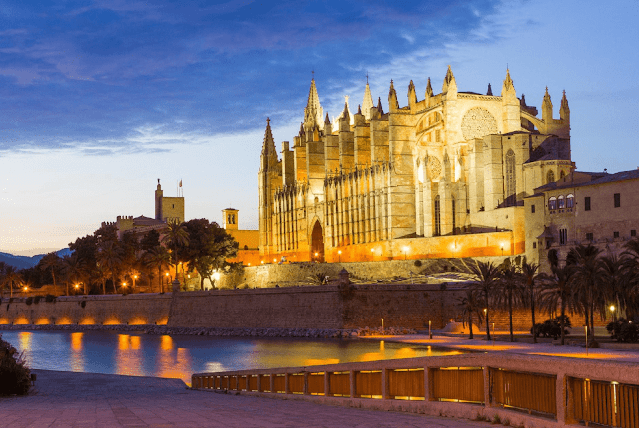 Moroccans from the towns around the enclaves can now visit without a visa, but they will require one to travel to mainland Spain or other Schengen member nations by water or air.

The action comes amid a spat between Spain and Morocco over problems relating to Western Sahara, a territory claimed by Morocco.

Gonzalez Laya refuses to comment on the controversy, claiming that her ministry is operating “under strict confidentiality.” 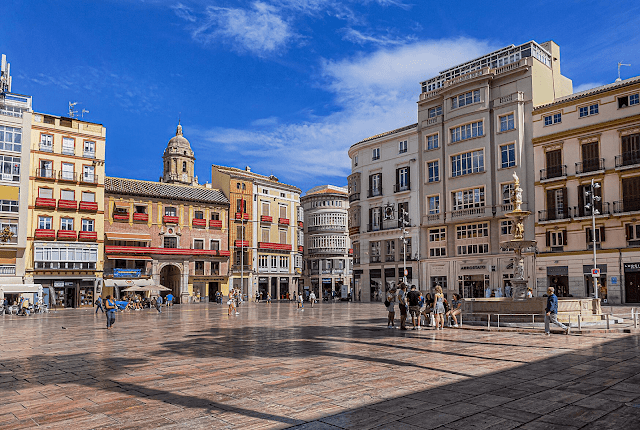 The European Union voiced sympathy with Spain during the peak of the migrant surge into Ceuta, claiming that the enclave’s frontier constituted a European border. For several years, repeated waves of migrants crossing from Africa into Europe have been a major source of concern for the EU.