As international travel resumes in Europe, the level of activity at several of Spain’s airports is beginning to resemble that of early summer 2019, before the coronavirus epidemic forced the near-closure of tourist airports at various points over the previous 18 months. 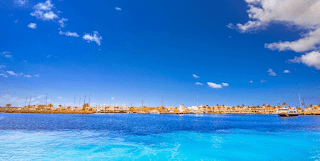 On Sunday, July 4th, it was reported that the number of flights at Ibiza Airport were just 4.8 percent fewer than on the same date last year, while the reported drop at Valencia Airport was 6.4 percent.

The smallest decreases were observed in Las Palmas de Gran Canaria (-17.9%) and Palma de Mallorca(-24.5%), possibly indicating that traffic in the islands is rebounding more swiftly than in the mainland. 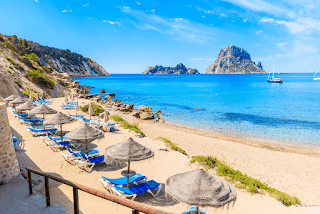 The number of flights at Alicante-Elche airport, on the other hand, was still 44.6 percent fewer on Sunday than on the same day last year, owing to the usual domination of British tourists to the Costa Blanca and the UK government’s continued limitations on foreign travel.

Check out some of the cheap Balearic Islands holiday deals you can book now for August including some all-inclusive options too!