Following the relaxation of travel restrictions, EasyJet Holidays has increased capacity in Spain, Greece, and Cyprus. 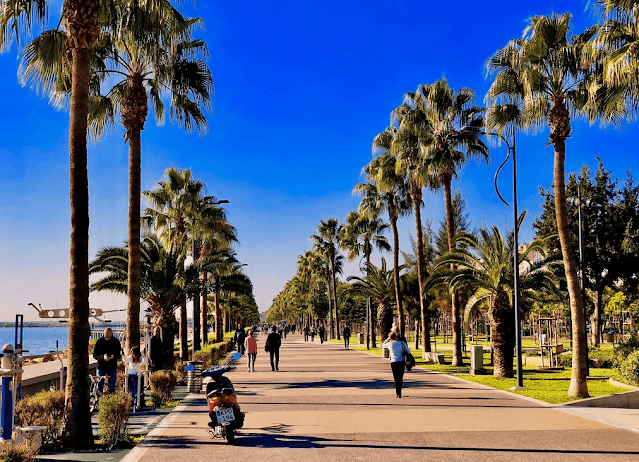 From July 19, fully vaccinated and under-18s will no longer be required to self-isolate when returning to England or Scotland from amber list countries, and FCDO guidance for all three countries has altered, leading the operator to ramp up.

The operator had already canceled all vacations, despite the FCDO’s recommendation that all but necessary travel be avoided.

Increases to Spain, according to a spokesman, included the Canary and Balearic islands. She wouldn’t specify how much capacity had been expanded, only that “thousands” more vacations were available.

“With summer back on, we’ve placed even more trips on offer to satisfy demand,” said Garry Wilson, CEO of easyJet Holidays. 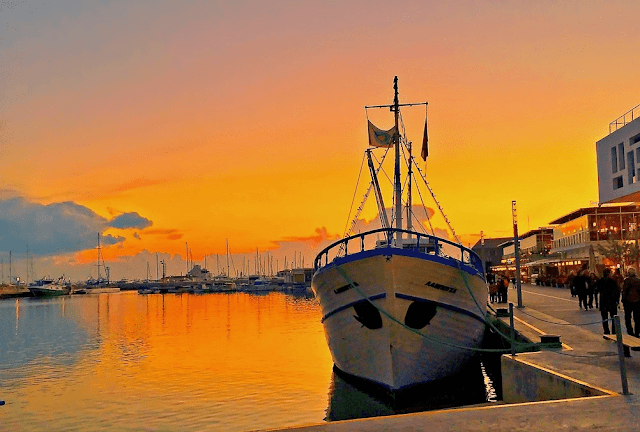 “As always, we appreciate our travel agent partners’ support and dedication to easyJet vacations over the last several months, and we look forward to working together in the coming weeks and months to take even more people on a well-deserved break.”

Check out some of the cheap Larnaca holiday deals you can book now for August including some all-inclusive options too!