France: Champagne only comes from Champagne

‘Champagne‘ is a term that may be used on sparkling wines from the namesake area in France, according to French Agriculture Minister Julien Denormandie, despite attempts by other nations to claim the designation as their own. 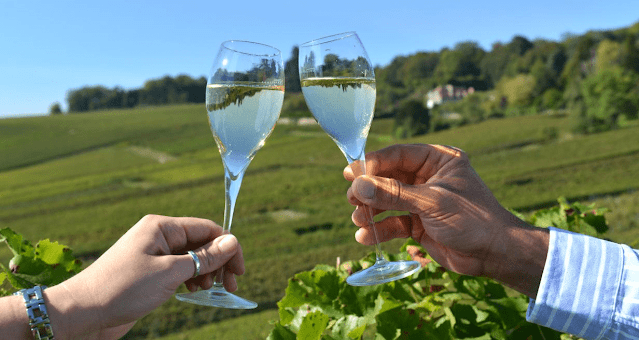 Denormandie was reacting after Russia passed a legislation on Friday requiring international sparkling wine manufacturers to label their product as such on the back of the bottle, but not on the front, while Russian “shampanskoye” producers can continue to use the word alone.

For the time being, the French champagne industry organization has asked its members to suspend all shipments to Russia, claiming that the word “champagne,” which refers to the French area where the drink is produced, is protected in 120 countries. 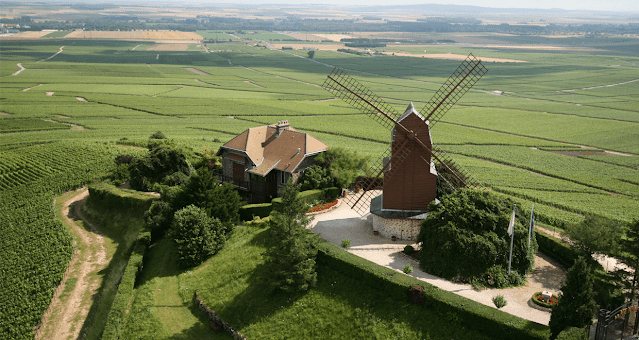 “The Champagne Committee regrets that this regulation does not provide clear and open information about the origins and qualities of wine to Russian customers,” the group’s co-presidents Maxime Toubart and Jean-Marie Barillere said in a statement.

French Trade Minister Franck Riester said he was keeping a close eye on the new Russian law and was in touch with the wine sector as well as France’s European partners.

On Twitter, he stated, “We will always back our producers and French greatness.”

He went on to say, “The term Champagne originates from that lovely region of France where champagne is made.”

Check out some of the cheap Champagne holiday deals you can book now for August including some all-inclusive options too!