Because the COVID-19 situation in Armenia, Azerbaijan, Jordan, Moldova, and Brunei has improved, citizens of these countries will be allowed to enter Greece without being subjected to testing or quarantine restrictions. 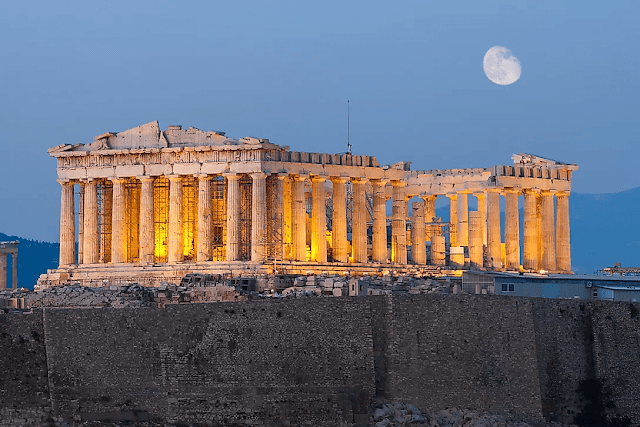 Greece’s Civil Aviation Authority (CAA) acknowledged the decision, while also revealing that the existing entry-ban NOTAM has been extended until July 8, according to SchengenVisaInfo.com.

Permanent residents of the European Union and Schengen Zone nations are not covered by this NOTAM.

The following nations’ citizens are likewise exempt from the entrance restrictions when they arrive in Greece:

All visitors from the aforementioned countries must produce a certificate obtained by competent authorities in their home country indicating that they were vaccinated against the disease at least two weeks before to arrival. 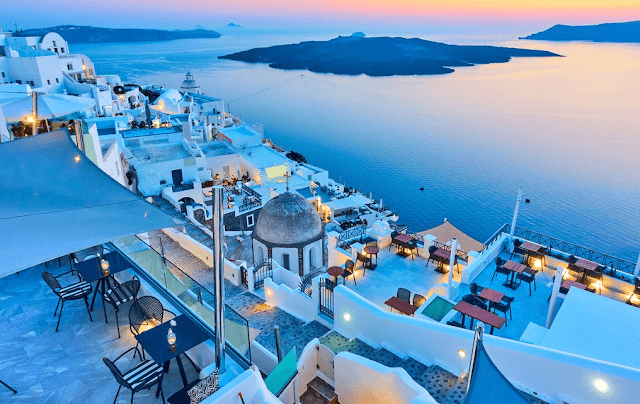 Check out some of the cheap Greece holiday deals you can book now for June, July and August, including some all-inclusive options too!

Check out some of the cheap Santorini holiday deals you can book now for August including some all-inclusive options too!