The discovery of the Delta variety has compelled Greek authorities to respond quickly, with Prime Minister Kyriakos Mitsotakis declaring on Monday that mobile vaccination facilities will be set up at tourist spots around the country to speed up Covid-19 vaccines. 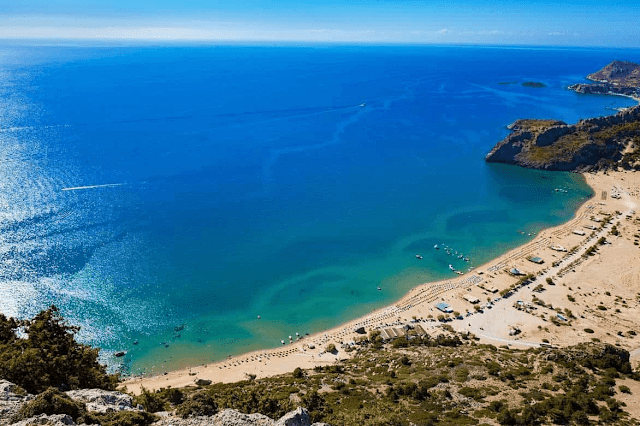 The Prime Minister acknowledged that the Delta version is present in Greece, notably in Crete, and that there has been a “significant rise” in the number of Covid cases in the country in recent days. 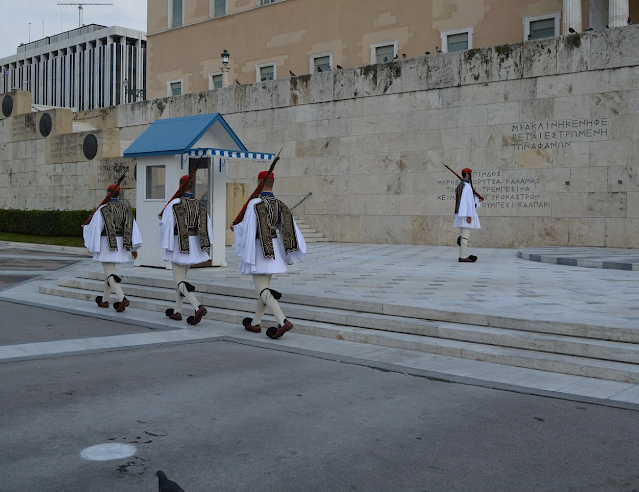 “We’ve already observed a big spike in active cases since last week… a 75 percent increase. On Monday, he added, “We have slightly over 6,000 active cases.”

Inspections of entertainment venues should be conducted on a regular basis, according to the Prime Minister.

Mitsotakis went on to say that the government will be moving on to the next phase of action, which would involve local government, the church, companies, and the general public.

“The vaccine objective cannot be missed because of the summer,” Mitsotakis said, adding that mobile vaccination units will be put up in collaboration with the health ministry in “all tourist locations around the country” so that “not a single day is wasted.”

Looking ahead to July 15, when entertainment venue operations begin, Mitsotakis urged local government to assist in ensuring that local protective measures are followed and that inspections are conducted, particularly at establishments and activities that are more “vulnerable and linked to the faster spread of the virus,” he said.

Check out some of the cheap Malta holiday deals you can book now for August including some all-inclusive options too!