An African anticyclone has brought a new heat wave to Italy, with temperatures reaching 40 degrees in the south and close to that in the center. 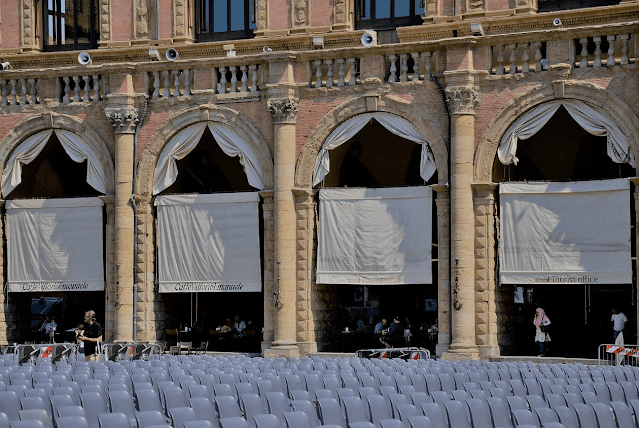 A wave of thunderstorms will break the heat in the north. 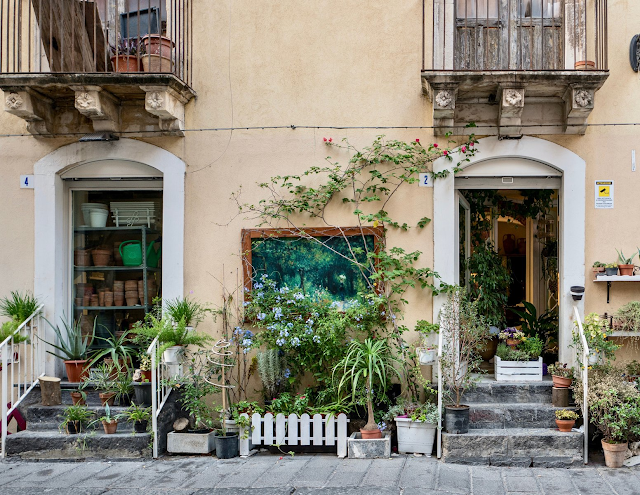 A yellow signal for severe weather and flooding has been issued for Piedmont’s northern area.

On Thursday, July 8th, the weather will be largely bright and pleasant, but in the north, numerous thunderstorms will form, even in the plains, with a decrease in temperatures caused by the passage of an Atlantic disturbance (the n.3 of July) that will rapidly sweep the northern areas. 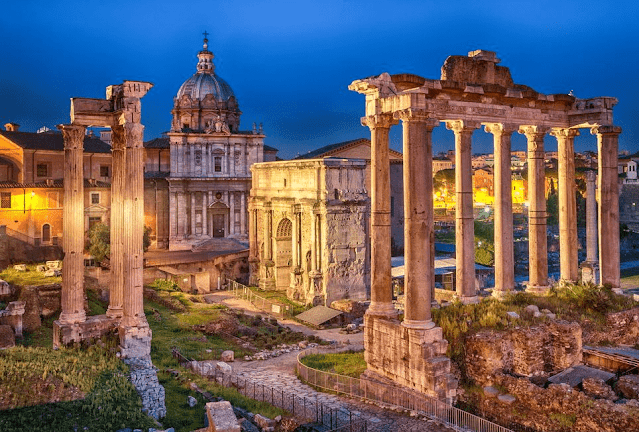 Sunny days are predicted in the latter part of the week, but the heat will be more manageable owing to the comparatively cold breezes that will accompany the disturbance.

Check out some of the cheap Rome holiday deals you can book now for August including some all-inclusive options too!