Italy: A prison to become hotel and tourist attraction

An island-based Italian jail will be refurbished and transformed into a tourist attraction with a museum and private tours. 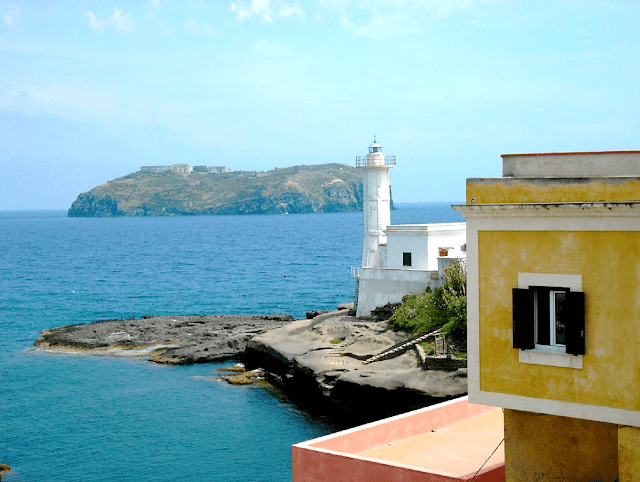 The jail will be decommissioned, comparable to Alcatraz in the United States, and accommodation and an on-site bar will be available.

Only scuba divers and fishermen have access to the small island, which is located in Santo Stefano.

There is no tourist pier, and the seas surrounding the island are littered with rocks and WWII shipwrecks.

It was used by the fascist regime to hold inmates throughout the 1930s and 1940s, with some captives being tortured and others drowning.

After the war, the island was transformed into a conventional jail, complete with a theatre, a football field, bakeries, and even stores.

Prisoners were allowed to work in crafts like as bricklaying and cooking, and they had their own money with which to purchase goods.

Now, 56 years later, a massive €70 million restoration is underway to turn the site into a dark tourist hotspot.

A tour of the island is now available, although it requires a 40-minute trek and is frequently canceled when the water is rough.

Because there is now no electricity, no running water, and access is limited, the rehabilitation may be challenging to complete.

Check out some of the cheap Gallipoli holiday deals you can book now for August including some all-inclusive options too!