Eike Schmidt, director of the Uffizi Gallery, has proposed a levy on street-food sellers in Italy’s art towns, citing the high expense of cleaning up after such food is consumed. 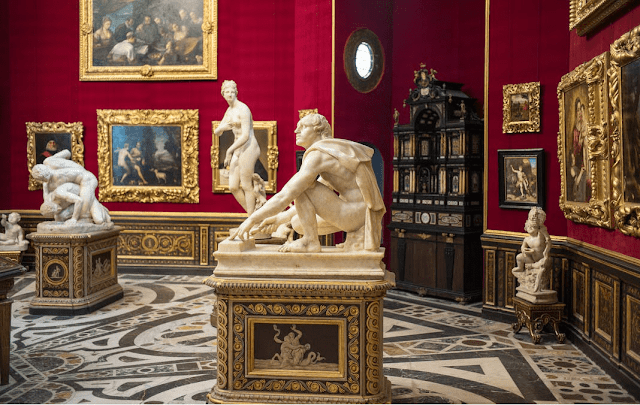 “It would be appropriate to levy an additional fee on street-food vendors or those who do not provide their clients with room or tables and instead compel them to dine on the street,” the German-born director told the QN newspaper on Wednesday.

“People who dine on the street cost the town money since the panini oil has to be wiped off the streets,” he explained.

“In least twice a day, we witness this at the Uffizi.” That is why I believe people who sell meals without providing a place to sit should pay a fee so that the community may utilize the money to clean up the city.” Schmidt compared it to the tobacco product surtax, which helps pay for the increased expenses to the health system as a result of increased demand on cancer wards.

A panini tax, he added, would help close the expense difference between businesses who provide seated service and those who don’t. 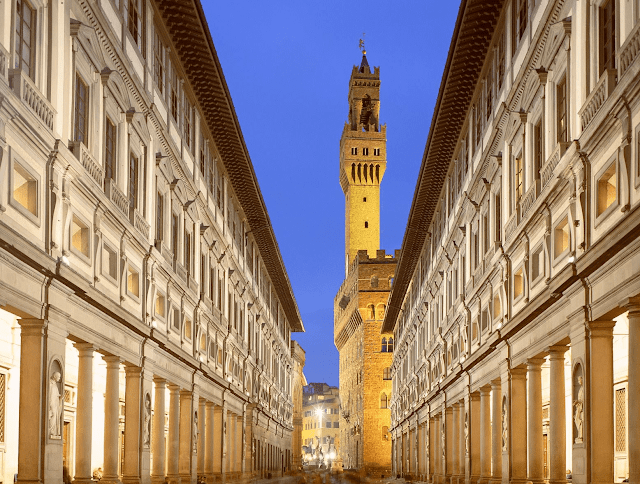 “Panini oil and ketchup aren’t healthy for ancient stones,” Schmidt noted. You must wipe them up right away, or they may seep inside and discolor them.” We have to clean up after ourselves all the time. We are in charge of the Uffizi loggia, while the municipal government is in charge of the Piazzale, which is in much worse shape.”

Check out some of the cheap Florence holiday deals you can book now for August including some all-inclusive options too!