The National Environment Protection System (SNPA), in its first study on the impact of climate change in Italy, stated Wednesday that Venice is endangered by “continual and permanent” rises in sea level. 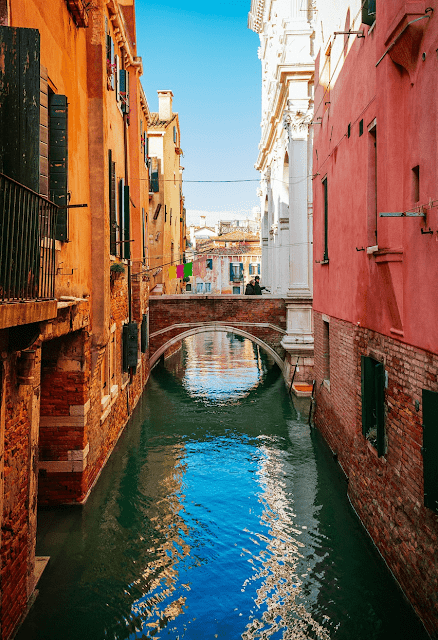 The earth beneath the lagoon city is sinking, according to the research, as the sea level rises.

Between autumn and early spring, the city is often threatened by flood tides pushing in from the Adriatic. Six hundred years ago, Venetians protected themselves from land-based attacks by diverting all the major rivers flowing into the lagoon and thus preventing sediment from filling the area around the city. This created an ever-deeper lagoon environment.

In May 2003, Italian Prime Minister Silvio Berlusconi inaugurated the MOSE Project (Modulo Sperimentale Elettromeccanico), an experimental model for evaluating the performance of hollow floatable gates; the idea is to fix a series of 78 hollow pontoons to the sea bed across the three entrances to the lagoon. When tides are predicted to rise above 110 cm, the pontoons will be filled with air, causing them to float and block the incoming water from the Adriatic Sea. 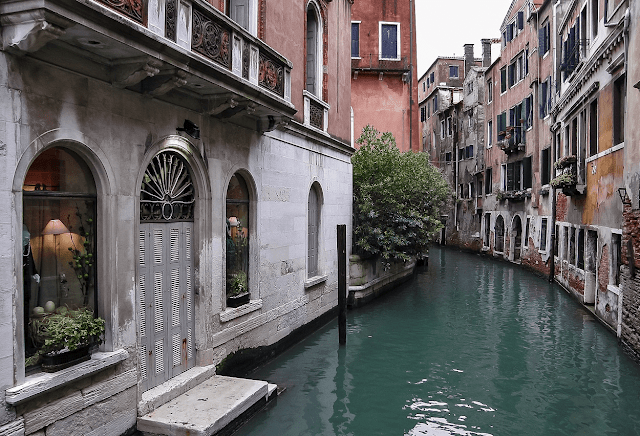 On 3 October 2020, the MOSE was activated for the first time in response to a predicted high tide event, preventing some of the low-lying parts of the city (in particular the Piazza San Marco) from being flooded.