Italy has proclaimed Venice‘s canals a “national monument,” prohibiting huge cruise ships from entering the lagoon city, which faces being designated as an endangered World Heritage Site by the UN later this month. 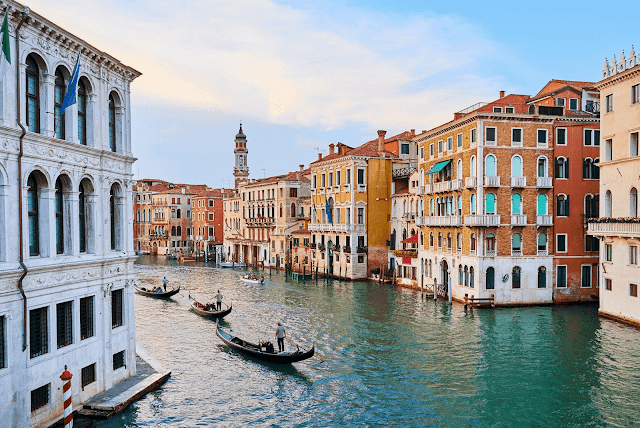 The restriction was agreed hastily during a Cabinet meeting on July 13 and will take effect on August 1st, according to Culture Minister Dario Franceschini. It refers to the lagoon basin around St. Mark’s Square as well as the Giudecca Canal, Venice’s main maritime artery.

Ships having a gross tonnage of more than 25,000 gross tons, a length of more than 530 feet, or other features that would make them excessively polluting or overwhelming for Venice’s environment are subject to the prohibition. 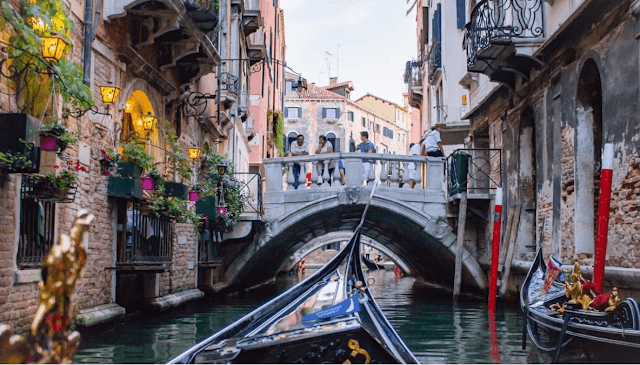