After July 19, masks will remain required on London‘s public transportation system, according to the city’s mayor, despite Prime Minister Boris Johnson‘s government’s intentions to abolish most Covid-19 regulations on the so-called “freedom day.” 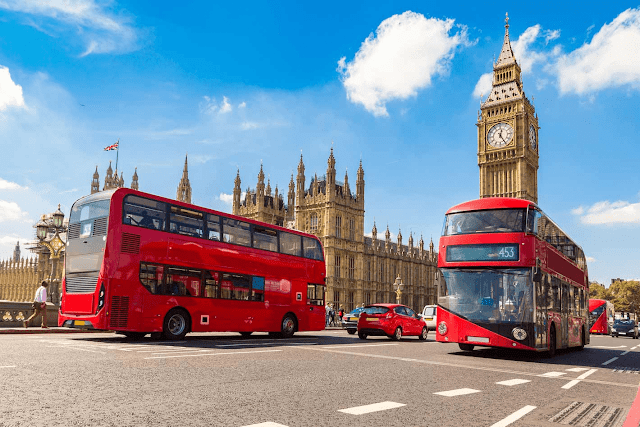 From next week, the public will be urged to wear masks in indoor confined areas across the nation, rather than being forced to by law, as regulations imposed by the Conservative administration be softened in England despite growing instances.

However, in the capital, TfL, which is led by Mayor Sadiq Khan (Labour Party), will continue to enforce face coverings on buses, trains, and other sections of the transport system to keep illnesses at bay.

While the government claims that Britain’s vaccine campaign has mostly severed the link between cases and serious disease or death, some scientists and public health experts are advising caution, fearing that daily infections may exceed 100,000. 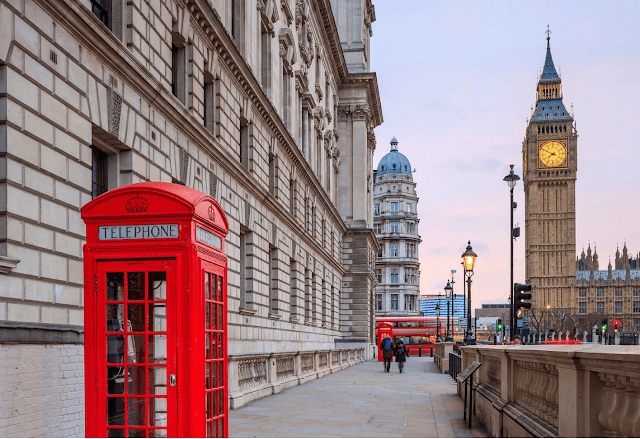 Ridership on subway trains is around 40-45 percent of pre-pandemic levels, while bus ridership is approximately 60-65 percent.

A majestic metropolis surrounded by the hustle and bustle of contemporary life. London is steeped in history, with medieval and Victorian architecture coexisting with a thriving modern world.  As commuters scramble to catch the Tube, the Tower of London and Westminster are surrounded by local taverns and markets, and time-honored traditions like the changing […]

Like most EU member states, the UK government announced the repeal of its color coding system which had until then defined entry rules for those arrivals based on the country of origin. However, the red list of countries and territories is still evident as no regions have been added to this list. As a […]

LONDON TO AMSTERDAM BY TRAIN

LONDON TO AMSTERDAM BY TRAIN    CHEAPEST PRICE  BOOK HERE     The fastest trains from London to Amsterdam take around 3 hours and 41 minutes, covering a distance of approximately 357 kilometres. On weekdays, the first train leaving London is scheduled to depart at around 07:16. The last departure is usually at around 17:31. This […]