Murcia is the hottest city in Spain

On July 6, Murcia  baked, with all but one of the region’s municipalities among the top ten warmest regions in Spain, with temperatures above 40 degrees – the hottest day of the year in the Region of Murcia thus far. 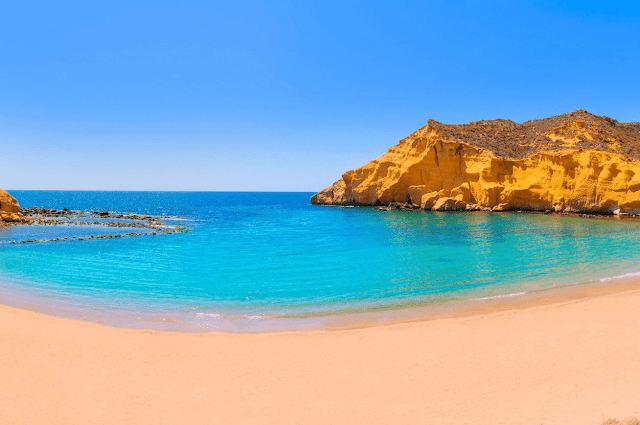 Molina de Segura, in the Vega del Segura, topped the list of warmest places in Spain at 4.20 p.m., with a temperature of 41 degrees.

At 4.20 p.m., Archena, which is located in the central region of the Region of Murcia near the Ricote Valley and the River Segura, recorded 40.3 degrees.

Cieza, which is considered the northernmost point of the Murcia area, also registered 40.3 degrees at 5.40 p.m.

The northwestern community of Caravaca de la Cruz, one of only five Holy Cities in the world, was the only place in the Region of Murcia that did not reach 40 degrees on July 6. At 4.30 p.m., the temperature reached a high of 39.9.

After an exceptionally hot early July weekend, Aemet maintained an orange weather warning in the Vega del Segura region Tuesday, and offered recommendations on remaining safe in the heat with Murcia’s 112 Emergency Services.

Check out some of the cheap Murcia holiday deals you can book now for August including some all-inclusive options too!