According to the European Centre for Disease Prevention and Control (ECDC) maps, every location on mainland Portugal is now at “elevated risk” for SARS-CoV-2 transmission . Portugal’s latest 14-day rolling average of positive tests and findings has put the country into the red after months on “orange” (having never reached “green”).

A cumulative positive case rate of more than 200 per 100,000 population and less than 500, with a positivity rate of 4% or higher, is considered red.

The Azores and Madeira are currently the only parts of Portugal that aren’t in the red, with the former running on “orange” and Madeira on “green.”

The ECDC maps explain why Germany recently lifted its outright ban on travel from Portugal while still classifying it as a high-incidence nation (see here); and why France advises its people not to go to Portugal at all today (click here) (click here).

The news also comes as the Thursday bulletin marks the second day in a row that new cases have above 3,000 (this time the total is +3,269), and deaths have reached their highest level since April (today’s total is nine).

Seven of the fatalities occurred in the Lisbon/Vale do Tejo area, which continues to have the largest number of new cases owing to the Delta variant’s fast spread, according to health officials.

The number of active cases in Portugal has risen to 41,863.

While the situation is far from ideal, no one appears to be pointing out that just a small percentage of new patients (a tiny percentage) end up in hospitals. On that premise, all of the others should result in people who are immune to SARS-CoV-2, complementing the vaccine effort and assisting the country in achieving herd immunity a little faster.

There were 613 patients in the hospital just a few days ago, for example. Since then, the number has dropped to 599.

This is because the individuals entering hospitals are typically “stronger,” “younger,” and “able to recover more rapidly” than the elderly who flooded hospitals last winter, according to epidemiologists.

The elderly are now largely completely vaccinated, so even if they acquire the virus, it is expected that they would not develop significant illness or die. 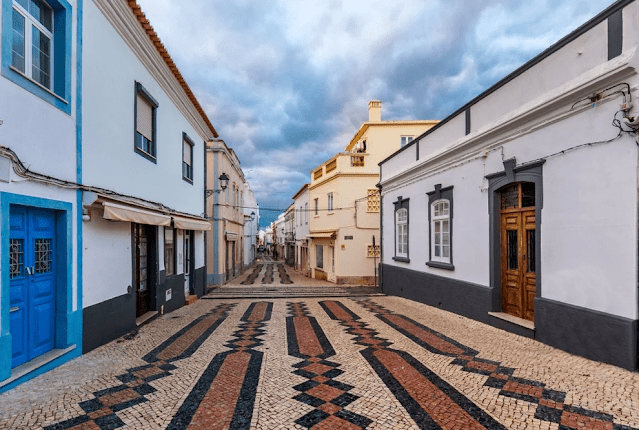 However, information on the ages and general clinical conditions of those who have died is sometimes absent from daily Covid updates.

Check out some of the cheap Lagos holiday deals you can book now for August including some all-inclusive options too!