On Monday evening, people gathered to the streets of Spain‘s major towns to voice their outrage over the murder of a man in a suspected homophobic attack over the weekend.

Activists marched along a main boulevard in Barcelona, screaming slogans and carrying banners and rainbow-colored flags, while crowds crowded a prominent Madrid area.

On Twitter, the left-wing Podemos party, which governs in alliance with the ruling Socialists, stated, “The response to the wave of LGBT-phobic hatred that terminated Samuel’s life in A Coruna is tremendous.”

According to state television RTVE, the 24-year-old nursing assistant was assaulted outside a nightclub in the early hours of Saturday in A Coruna, northern Spain, by multiple assailants, one of whom screamed a typical derogatory description of a gay. Later, he died in the hospital.

Jose Minones, a local government official in the A Coruna area, stated that the police were investigating the incident and trying to bring the culprits to justice.

According to local media, he stated that the inquiry will reveal if the attack was motivated by homophobia.

According to data from the Interior Ministry, 278 hate crimes connected to sexual orientation or gender identity were registered in Spain in 2019, up 8.6% over the previous year. Only a small percentage of hate crimes are reported to the police, according to the European Union Agency for Fundamental Rights. 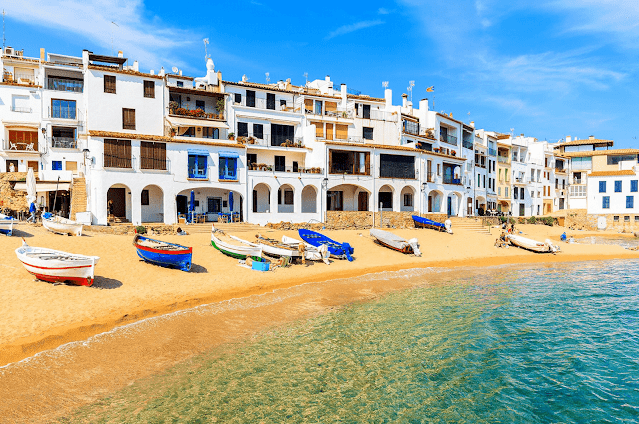 Check out some of the cheap Ibiza holiday deals you can book now for August including some all-inclusive options too!