The Canary Islandsare demanding for the night curfew to be reinstated in order to combat a rising COVID-19 infection rate among unvaccinated children, which is jeopardizing the summer tourism season. 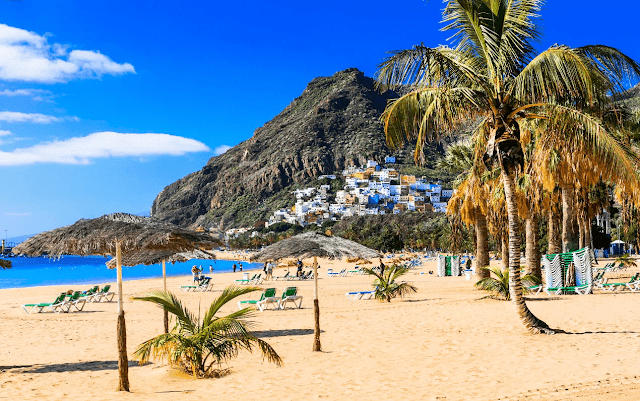 After UK Transport Secretary Grant Shapps announced that fully vaccinated visitors can escape quarantine, Brits are hoping to return to the amber-list location later this month.

Cases had been declining in Spain in previous months, but began to rise in mid-June, fueled by the more infectious Delta variant and more socialization among younger groups.

The regional administration of the Canaries said late that it is petitioning the Supreme Court to authorize a curfew from 12:30 a.m. to 6 a.m. on Tenerife, the island with the highest coronavirus prevalence.

Regional leader Angel Victor Torres defended the move on Friday, saying it would prevent crowds from forming late at night and on weekends. 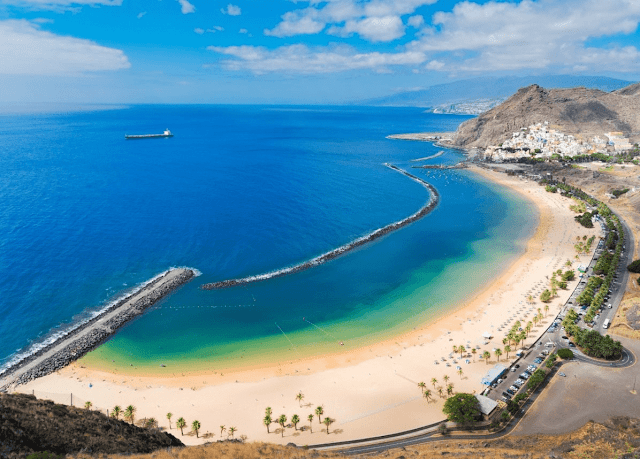 “Pressure on hospitals is starting to rise,” he added. ICU occupancy in Tenerife is approximately 15%, and young individuals are being brought to intensive care.

Hospital admissions have started to rise, although they are still much below the levels observed earlier this year, with critical care occupancy in the rest of Spain at less than 7%.

Since April, the number of fatalities per day has decreased as the most susceptible populations, such as the elderly and those with pre-existing ailments, have been vaccinated.

Regional authorities have been in charge of the COVID-19 response since the state of emergency ended in May, although harsh measures like lockdowns, travel restrictions, and curfews require court approval or a government order.

Valencia, home to the famous resort of Benidorm, and the central province of Castilla and Leon have previously requested curfews from the central government, but Health Minister Carolina Darias said they were “not on the table” on Wednesday.

Check out some of the cheap Gran Canaria holiday deals you can book now for August including some all-inclusive options too!