Now that the effects of the pandemic limitations have worn off, more evidence is gathering suggesting activity in the Spanish property market has returned to pre-coronavirus levels, and the latest provisional sales data released by the national government on Tuesday only add to this picture. 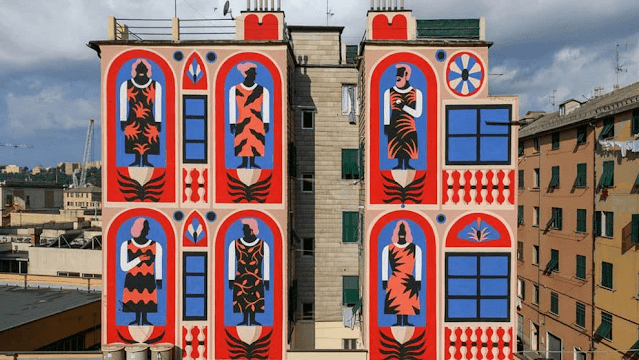 The statistics for May shows that 47,033 houses were sold during the month, a jump of 107.6% over the same month last year and approaching the highest monthly figure in the previous 13 years, since the last time the monthly total surpassed 50,000 was in April 2008!

The statistics may be contextualized by looking at the rolling 12-month total, and it can now be seen that the number of residential property transactions recorded in Spain has dropped to just under 462,000 since this time last year.

For the first time since late 2019, this indicates an increase over the same number a year ago, although a small one of 1.1%, and it can only be inferred that the recent rise in sales is quickly reversing the pandemic’s effect. 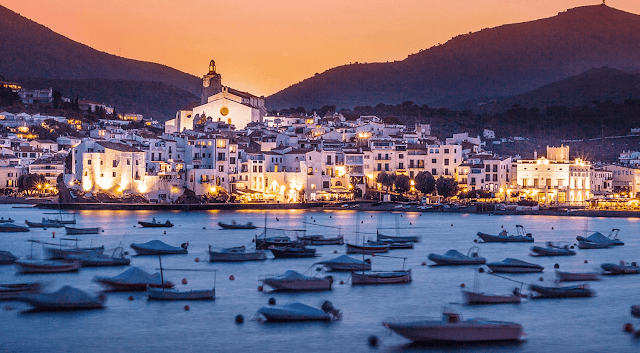 It’s no surprise that home sales increased year over year in all 17 Spanish regions in May, with Murcia (206%), the Canaries (177%), and La Rioja reporting the largest rises (147 per cent). The Balearics, on the other hand, topped the chart for the third month in a row, with an increase of “only” 61.6 percent compared to May 2020.

Check out some of the cheap Malaga holiday deals you can book now for August including some all-inclusive options too!