Anticipating a tidal flow of Afghans escaping the Taliban’s brutal rule, which gained control of the nation in less than a week, Greece’s Foreign Minister Nikos Dendias said the European Union must safeguard its borders while allowing some migrants. 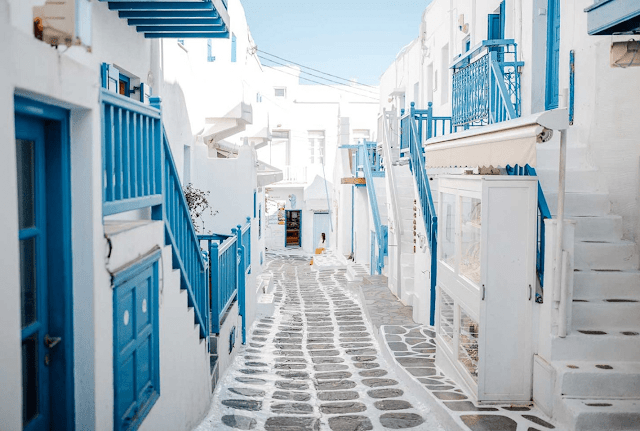 Nearly 100,000 people are detained in Greece’s detention centers and camps on five islands bordering Turkey, which serve as a launching pad for individuals escaping war, turmoil, and economic misery in their native countries.

Almost all are seeking refuge after the EU closed its borders to them, but a few EU nations have stated they will take a few hundred each, despite the fact that hundreds of thousands may attempt to flee Afghanistan to reach Europe.

Dendias made the request during a video conference with EU foreign ministers to discuss what to do if Afghans attempt to flood the EU, with Greece being the chosen first destination. 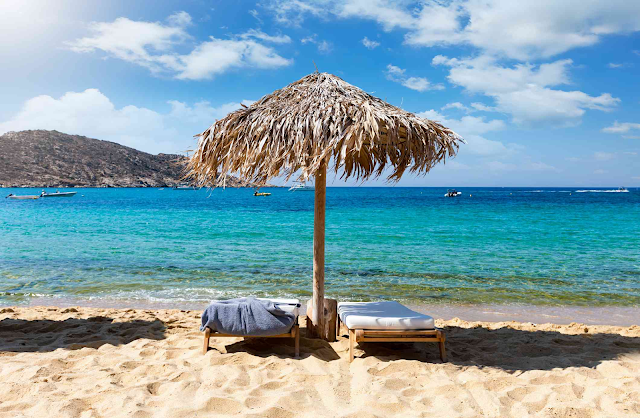 According to a statement from the Foreign Ministry, he stated that getting EU citizens out of the country is the top priority, and he welcomed plans by some EU member states to accept Afghan nationals who worked as interpreters for Greek forces in the country as part of a NATO mission, as well as their families.

The cheapest nicest hotels in Lindos for August 2021: