Following the Taliban’s restoration to power in Afghanistan, Greece’s border troops are on high alert to avoid a repetition of the huge migrant influx that hit the nation in 2015. 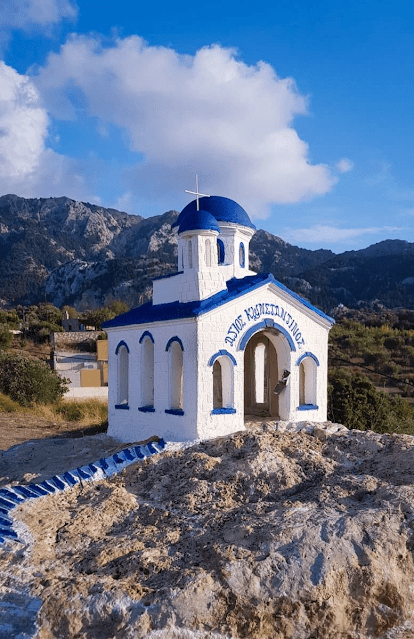 In 2015, Greece was at the epicenter of Europe’s migration crisis, with nearly one million people arriving on its islands fleeing conflicts in Syria, Iraq, and Afghanistan.

Greece, like other European Union member states, is concerned that the current situation in Afghanistan might lead to a repeat of the previous crisis, and has sought an uniform EU approach on the matter.
Enjoyed this post? Never miss out on future posts by following us. 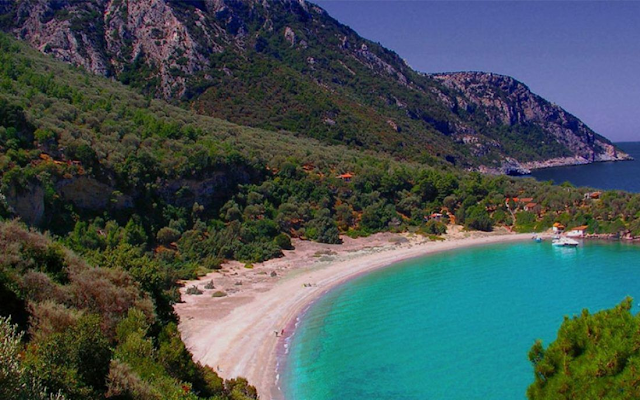 “At the frontiers, all troops are on high alert; we will not allow a repeat of the events of 2015,” government spokesman Yannis Economou said at a press conference.

The Greek foreign ministry said it is coordinating efforts to repatriate eight Afghan citizens who cooperated with its soldiers in Afghanistan. 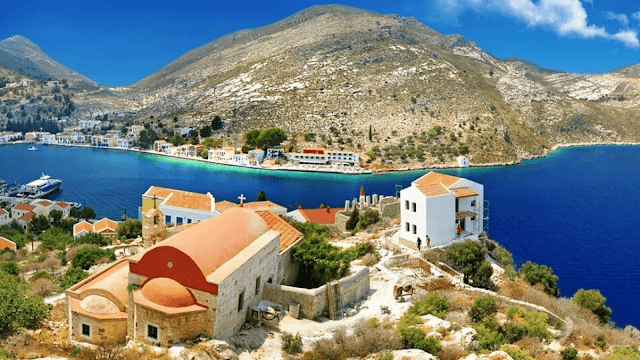 “We will not stop until they return to our nation,” Economou stated.

The cheapest nicest hotels in Greece. View deals on Tripadvisor