Budapest is far less expensive than its western European rivals. You may enjoy a stroll or a cruise along the beautiful Danube River in Budapest.

The city is also a fantastic place to explore on foot or by bicycle.

Budapest’s nightlife culture is well-known, with several pubs and nightclubs, including the renowned Boutiq’Bar and Buddha-Bar Lounge.

Budapest, which is both a city and county, forms the centre of the Budapest metropolitan area, which has an area of 7,626 square kilometres (2,944 square miles) and a population of 3,303,786, comprising 33% of the population of Hungary.

The central area of Budapest along the Danube River is classified as a UNESCO World Heritage Site and has several notable monuments of classical architecture, including the Hungarian Parliament and the Buda Castle. 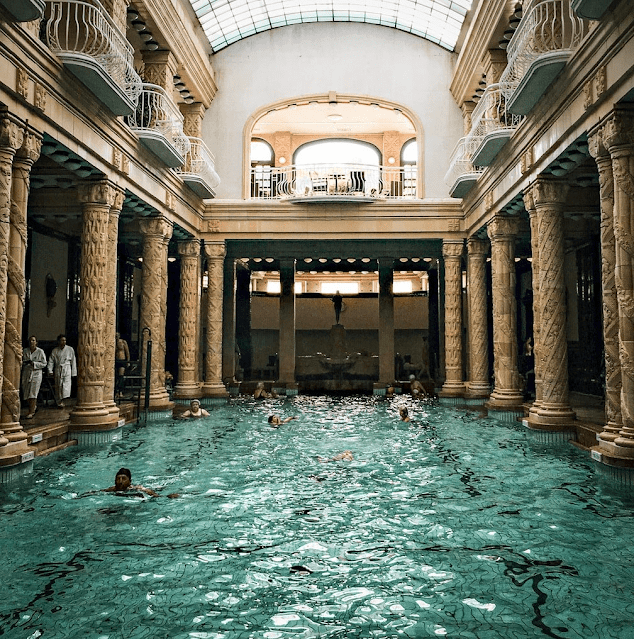 The cheapest nicest hotels in Budapest for August 2021:

Budapest is a magnificent city with a watery heart! Every day, almost 15 million gallons of water are pumped into Budapest’s 118 springs and boreholes.  The dazzling Gellert Spas, the large 1913 neo-baroque Szechenyi Spa, and Rudas Spa, a stunning 16th-century Turkish pool with intact Ottoman architecture, are just a few of the city’s […]

Authorities in the central European country have begun easing precautions in place to prevent the spread of the virus and its new strains, especially for vaccinated travellers and permit them to enter its territory even for tourism purposes. Following in the footsteps of other countries around the world, Hungarian authoritieshave introduced an entry ban […]