The crucial Rt COVID infection rate in Italy fell for the fourth week in a row on Friday, dropping from 1.26 to 1.1. 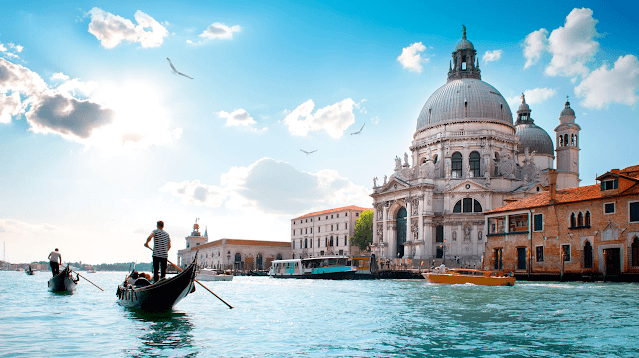 Officials say the latest collapse verifies a trend that has been going on for some time.

According to the weekly report from the Higher Health Institute (ISS) and the Ministry of Health, the whole country of Italy will stay in a low-risk white zone.

According to the study, Sicily, which had been on the verge of becoming a moderate-risk yellow zone, now has data that will keep it white like the rest of the country.
Enjoyed this post? Never miss out on future posts by following us. 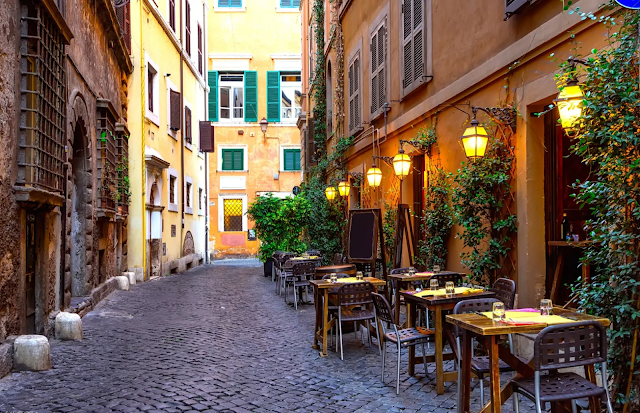 A total of 18 locations have been categorized as low-to-moderate danger, with the remaining three being classed as low risk.

Except for Sicily, which has a rate of 16.5 percent, no area has exceeded the COVID thresholds of 10% ICU occupancy and 15% general hospitalizations. 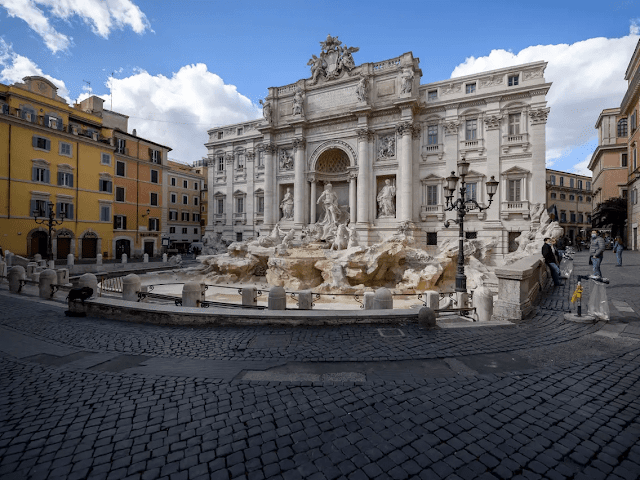 According to the data, the rate of infection per 100,000 persons has remained relatively constant.

The cheapest nicest hotels in Italy. View deals on Tripadvisor