The advent of the ‘Lucifer’ anticyclone from Africa is expected to bring scorching temperatures to Italy in the following days, in what weather analysts predict will be the warmest week of the summer. 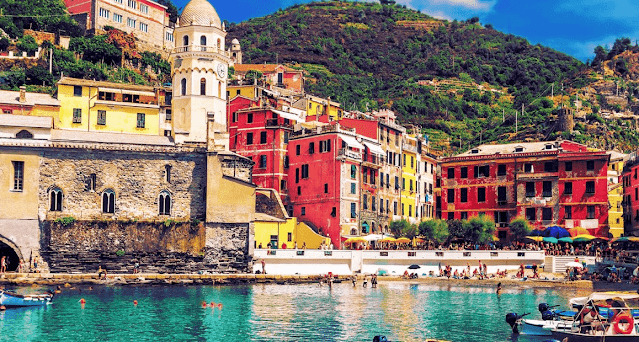 The oncoming surge of hot air has been characterized by forecasters as a “extreme phenomenon with few parallels,” with temperatures expected to exceed 45 degrees Celsius in certain regions of the south later this week.

The impending heat wave has prompted Italy’s civil protection service to issue a warning about the heightened danger of wildfires across the nation, with some regions, including Abruzzo, Sardinia, and Sicily, already facing deadly blazes in recent weeks.

The farming group Coldiretti has warned that the heatwave might harm fruit and vegetable crops, as well as impair the olive harvest and cause milk output loss in cows under stress. 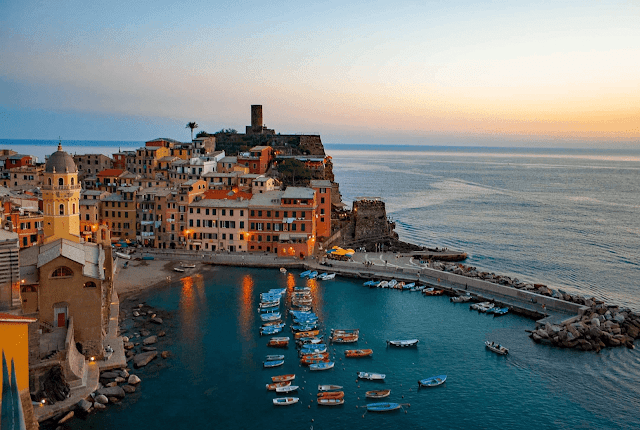 People should drink lots of water, eat light, and walk their dogs early in the morning and late in the evening, according to the health ministry, to minimize exposure to the sun and outdoor activities during the middle of the day.

The cheapest nicest hotels in Pisa for August 2021: