The SIAS agency in Sicily recorded a temperature of 48.8°C in the province of Siracusaon Wednesday, which appears to be a new European record. 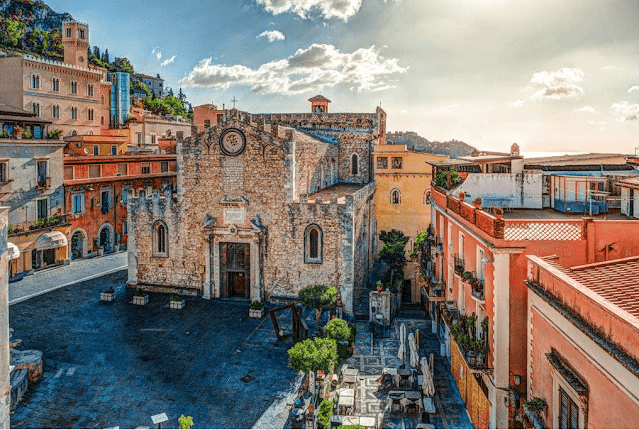 “If the figure is validated after the necessary investigation,” 3bmeteo.com meteorologist Manuel Mazzoleni stated, “it may be the highest value ever reported on the European continent.” 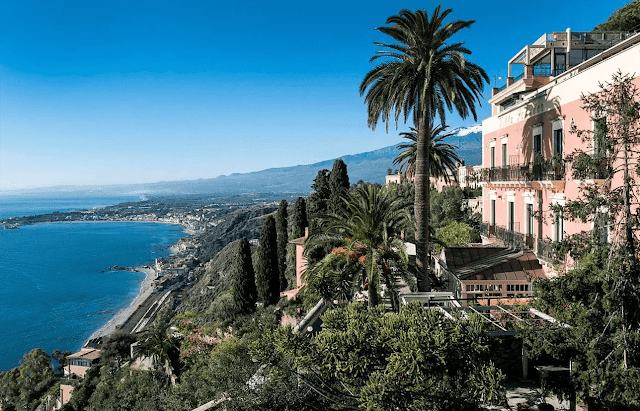 The Lucifer heatwave is now wreaking havoc on Italy, and it is anticipated to climax later this week.

According to scientists, the climate issue is generating more frequent and intense heatwaves and extreme weather events.

The cheapest nicest hotels in Gallipoli for August 2021: