Paris is the most expensive city for university students

The most costly areas to study in France are still Paris and nine other university towns in the central Ile de France region, where the cost of living increased by 2.5 percent for students this year. 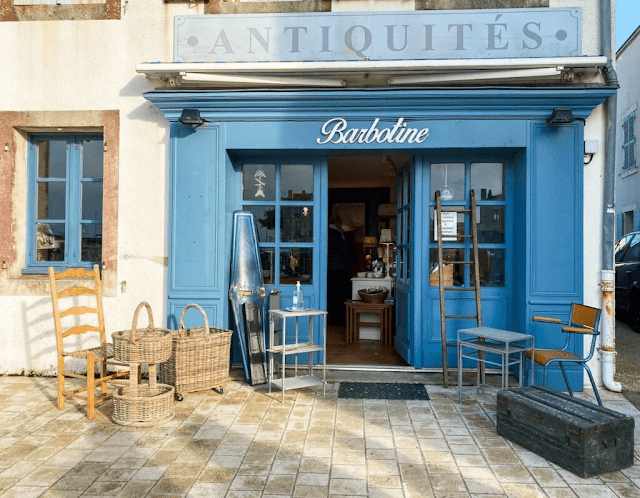 On the 18th of August, the Unef student union released its annual study on university towns in France, just in time for the start of the new academic year in September.

The findings of this survey, which were published on the France Info website on Wednesday, suggest that the cost of living for French students would increase by 2.5 percent in 2021.

Due to the Covid-19 issue, many students have been unable to find part-time employment and are hesitant to rely on financial assistance from their parents.

This increase is attributable to a rise in the cost of public transportation (+0.97% on average), as well as a reduction in direct public help to students in previous years.

According to Unef’s rating for 2021, Paris remains the most costly place to study in France.

The Ile de France area around Paris is home to nine of France’s 10 most expensive university cities. 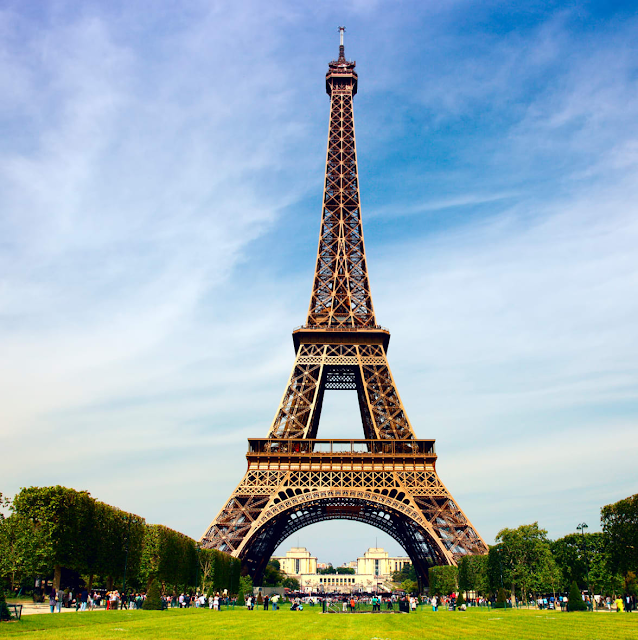 With an average monthly cost of living of 800 euros, Saint-Étienne, Poitiers, and Limoges are the most cheap towns in which to reside and pursue higher education. 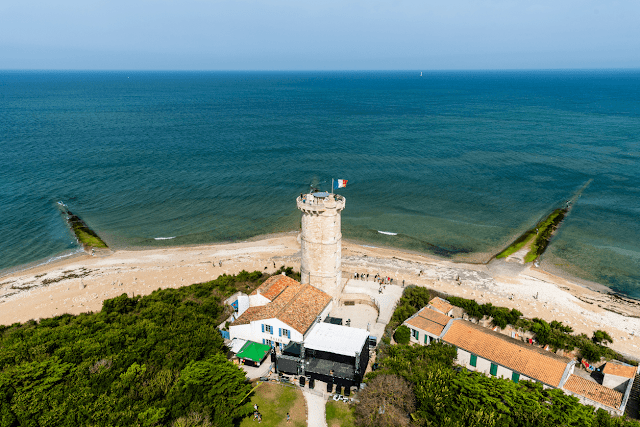 According to Fage (Fédération des associations générales étudiantes), another French student organization, housing remains the major expense for students, with an average cost of 500 euros per month in the provinces and 674 euros in Ile-de-France.

The cheapest nicest hotels in France. View deals on Tripadvisor