Ryanair, a low-cost airline, has announced a $300 million investment in Lisbon International Airport. 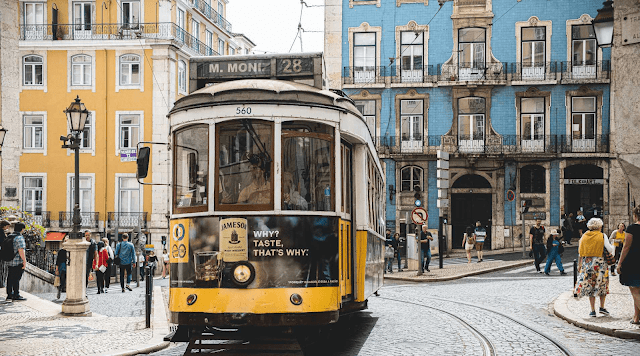 As part of its winter 2021 plan, three additional aircraft will be assigned to the airport beginning in November (bringing the total number of aircraft at the Portuguese base to seven).

Ryanair will operate 50 routes and more than 250 weekly flights from Lisbon as a result of this growth, including 22 new routes to Italy, Morocco, France, Spain, Poland, the United Kingdom, Denmark, and Germany, among others. In addition, Ryanair will add 20 extra weekly flights to its network’s eight lines.

Ryanair Commercial Director Jason McGuiness said: “We are pleased to announce our expansion plans in Lisbon this winter with three more aircraft at the airport, representing an investment of 300 million dollars, and 22 new routes to fantastic destinations in Italy, Morocco, France, UK, Spain, Poland, Denmark and Germany.

Ryanair will operate more European short-haul routes from Lisbon than any other airline this winter, being one of the biggest foreign investors in the Portuguese economy, creating local jobs and contributing more than €138 million annually in government taxes and fees.

“We remain committed to supporting Portugal’s tourism industry and regaining connectivity after the impact of the pandemic. This expansion will provide 5 million passengers a year to Lisbon and will support more than 4,000 direct and indirect jobs in the region”. 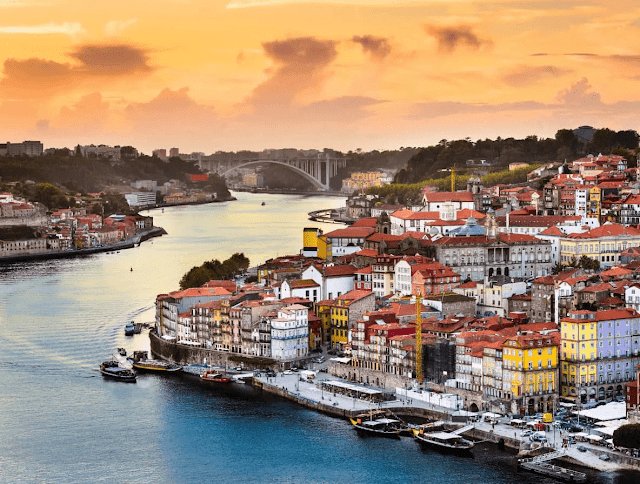 “We will continue to transport millions of visitors to and from Portugal, investing in the tourism sector and standardising travel, while offering our customers the widest range of routes and the lowest fares.”

*Book in advance, up to 19% off Pestana Hotel Group, Portugal. Book here