Portugal: 2nd edition of Queer Fest to kick off in September

The organization announced today that Queer Fest, a festival of music, performances, and discussions on LGBTQIA+ culture and art, will return in September and will once again be split between Lisbon and Cascais. 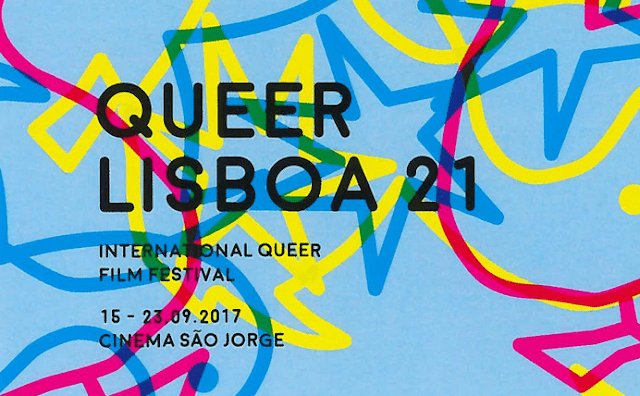 The 2nd edition of Queer Fest will take place between the 8th and 11th of September at Casa Independente in Lisbon and the Unio Paredense Musical Society (SMUP) in Parede, in the municipality of Cascais, according to a statement from the organizers.

“Music, performance, literature, visual arts, and ‘queer’ debates will take place, mirroring the pandemic’s effects, and the festival reaffirms its purpose of bringing together these artists and the LGBTQIA+ community [Lesbian, Gay, Bisexual, Transsexual/Transgender, Queer, Intersex, Asexual, and all the various possibilities of sexual orientation and gender identifications that exist] in several days of celebration and their struggle”, reads the statement.

The debate “Queer Q? 1: The Significance,” chaired by Maribel Sobreira and featuring Andreia Coutinho, Kali, and Joo Caçador, will kick off Queer Fest on September 8 at Casa Independente. Readings by André Tecedeiro, Cláudia Jardim, Joo Vilhena, Raquel Smith-Cave, Madalena Vila, Joana Neves, and Rita Natálio round out the day. The first day will conclude with a performance by Stravaganza Colorata, a collaboration between Maria do Mar (viola) and David Campelo (bezel flutes), who “propose to make ancient music queer and its concerting formalisms through staged, performative use and recoded from Baroque and Renaissance imagery.”

The debate “Queer Q? 2: The Struggle,” moderated by Rui Eduardo Paes and featuring Joana Neves, a representative of the LGBTI Education Project, and Carmo G. Pereira, takes place on September 9th at Casa Independente. Two performances by Rafaela Jacinto, a ‘actor’ and actress, and Gaya de Medeiros, a choreographer, ballet dancer, and performer who goes by the name Babaya at drag queen events, are also slated for that day, as well as two concerts by Carincur and Érika Machado.

Only concerts are scheduled for the third day of Queer Fest, which will take place on September 10 at Casa Independente. Frik.so, a lake by the mn, Neverknew, bbb hairdryer, Maria Joo Fura, and Dakoi all perform on that day. On September 11th, Queer Fest will relocate to SMUP, where Vtor Serrano will host a ‘queer’ art show with the title “Queer q? ”. The day continues with performances and readings by Rezgate (Rezmorah & Gadutra), Mário Afonso, and Teresa Coutinho, before concluding with concerts by Gael de Papel, Mara Nunes, Maria Bruxxxa, Sofia Queiroz Orê-Ibir, As Docinhas, and a DJ’set’ by the festival crew.

The festival was founded with the goal of bringing together “creative projects that affirm the right to exist and freedom of their authors with regard to sexual orientation and gender identity” in a single event, “that can project these voices and make a difference in the process of normalization /homogenisation in an increasing number of cases,” according to the organization when it announced the first edition. 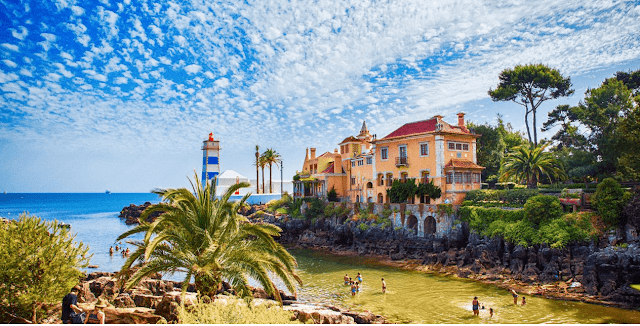 Queer Fest is a co-production of Cultura no Muro, Casa Independente, and SMUP, and is directed by Rui Eduardo Paes and Maria do Mar.