Marta Temido, Portugal‘s Health Minister, revealed today that 70 percent of the country’s population has been completely vaccinated against Covid-19. 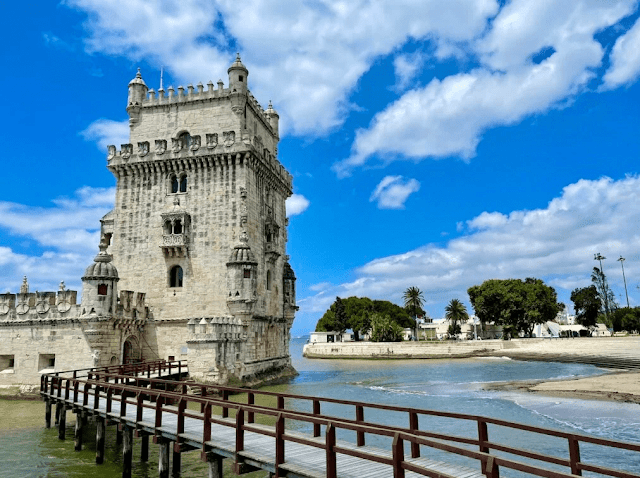 The country may proceed into “phase two” of its effort to return to pre-pandemic life “soon than planned” after reaching the milestone yesterday (August 18). Marta Temido informed Portuguese television channel SIC today that an unusual Council of Ministers meeting might be held shortly to examine this option.

“We are vaccinating over 100,000 individuals every day,” the minister stated, noting that the 70% mark is a “important result” and that the next aim is to have 85 percent of the country fully vaccinated. 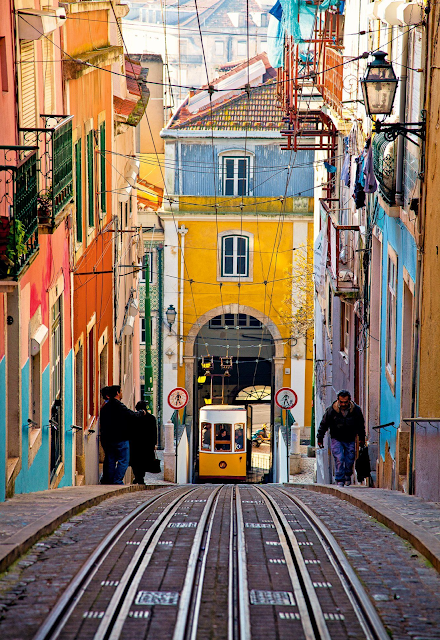 However, vaccination numbers will not be the only element considered when determining if Portugal is ready to enter “phase two,” since other “epidemiological indications” will be considered as well, according to the ministry.

“A meeting is scheduled for next week. Naturally, such a shift in circumstances might result in an exceptional meeting tomorrow, once the national health board (DGS) and the Ricardo Jorge Institute have published their reports,” Temido said. 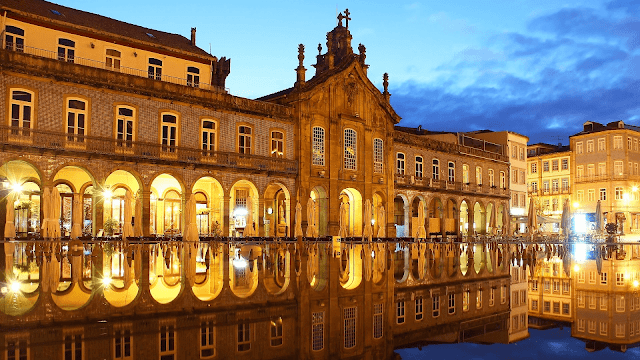 Restaurants, cafés, and pastry shops will be able to accommodate eight people per group inside and 15 outside under the second step of Portugal’s effort to “return to normal.” Public services will be able to function without the need for reservations, while cultural events, marriages, and baptisms will be permitted to take place at 75 percent of the capacity of the site.

The cheapest nicest hotels in Portugal. View deals on Tripadvisor