With a flight from New York, American Delta Airlines has returned to Lisbon and will maintain four weekly connections between the two cities. 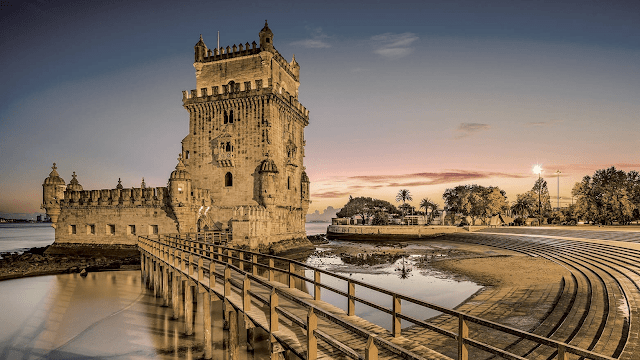 “On Saturday, August 7th, the inaugural flight of the popular Delta Air Lines service between Lisbon and New York-JFK landed at Humberto Delgado airport,” the airline stated, adding that the jet returned to the American capital the same day.

“With the arrival of Delta Air Lines flight DL272 in Lisbon this weekend, Delta Air Lines reintroduces a popular year-round route between Portugal and the United States, which was first launched on May 26, 2017,” the company said, adding that “the reintroduction of this transatlantic route follows the Portuguese government’s decision last June to lift entry restrictions that allow US leisure travelers to visit the country for the first time in more than a year.”

On Mondays, Tuesdays, Thursdays, and Saturdays, the airline will “operate four direct weekly flights between New York-JFK and Lisbon,” and “Delta’s services between the US and Portugal are operated in conjunction with Air France partners, KLM and Virgin Atlantic,” so “customers can also reach Portugal via Delta’s European hubs in Amsterdam and Paris.”

“We are happy to restore this treasured route to American travelers, further aiding the economic recovery from the worldwide pandemic,” said Amy Martin, Delta’s general director of international network planning. 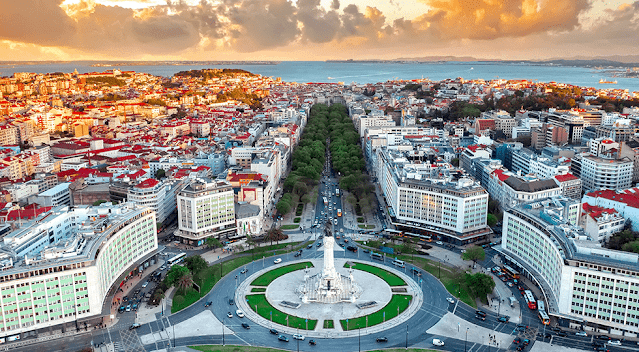 Passengers flying to Portugal “must have a negative PCR or NAAT [PCR type] test or a negative antigen test, respectively, within 72 hours or 24 hours ahead to the journey,” according to the airline, which also stated that there will be no “quarantine for travellers from the United States.”

*Book in advance, up to 19% off Pestana Hotel Group, Portugal. Book here.