Portugal: The most expensive cities to buy a house

The most exclusive municipality in Portugal for purchasing a home, with the most costly square metre in the country, is Lisbon.

According to a survey by idealista, Portugal’s property marketplace, landlords in the city are demanding an average of €4,898 per square metre (€/m2). 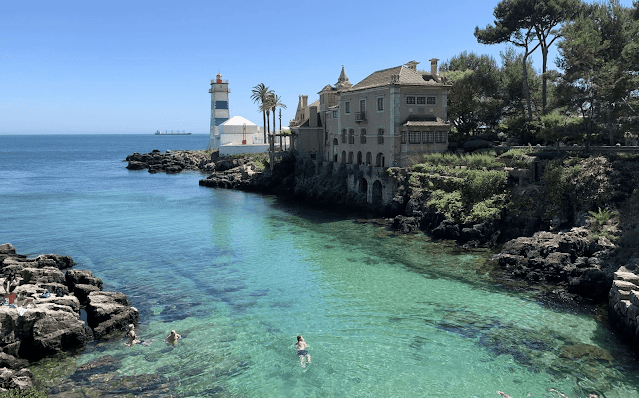