In the province of Malaga, Spain, a total of 19 municipalities have reported no new coronavirus infections in the previous two weeks, bringing the incidence rate to 505.5. 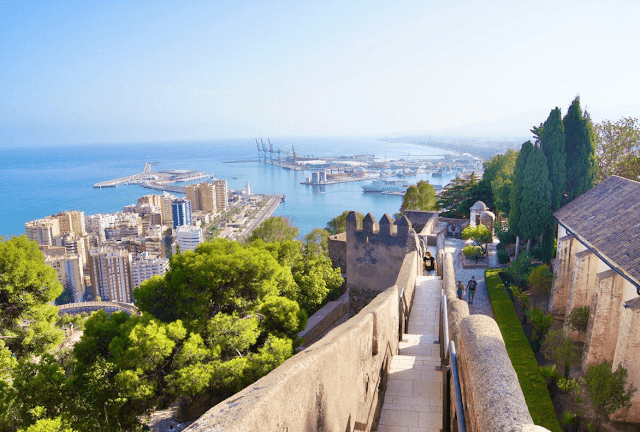 According to statistics consulted by Europanews20, all towns in the remainder of Malaga’s health districts have documented illnesses over that time period.

On Tuesday, August 17, the Spanish Ministry of Health announced that the Delta variation was found in 89.3 percent of 579 samples tested by PCR in Andalusia during the week of August 2 to 8, a rise of 11.3 incidence points in a week.

According to the data, the prevalence of this strain is ‘increasing rapidly’ in both Andalusia and Spain.

Despite this high percentage, Andalusia would be the third community with the lowest occurrence of this variation -among the eleven that have updated data this week-, ahead of Catalonia (89.2%) and Extremadura (38.1%).

The cheapest nicest hotels in Alicante for August 2021:

Summer Special Offer, up to 12% off Be Live Hotels, Spain   Check here