In August, hotels in the Algarve reported that 76 percent of their available rooms were occupied, despite August being the region’s biggest month of the year, with booking levels rarely falling below 90 percent.
The cheapest nicest hotels in Algarve. View deals on Tripadvisor 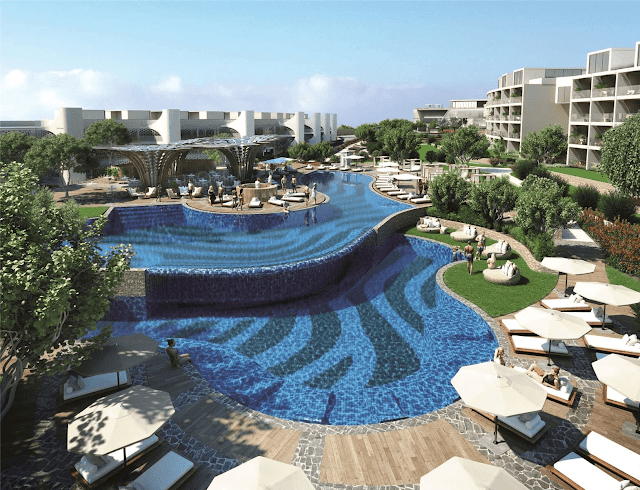 In other words, according to the most recent figures, August was busier than last year, though still far from a typical August.

Previous month, Portuguese tourists kept hotels viable, according to the Algarve hotel group AHETA, which claims that the national market rose 50% compared to August of last year. Foreign hotel bookings, on the other hand, fell by 58.6%, reflecting significant travel restrictions between Portugal and several of its key markets, such as the United Kingdom.

The area of Portimão/Praia da Rocha was the severely hit, with a 24.6 percent decrease in bookings from August 2019. Even in Faro/Olhão, the area with the smallest loss, occupation levels fell by 11%.