With the signing of a financing contract at Alcoutim’s Espaço Guadiana on Wednesday (as the Resident went to press), a major step toward moving forward with plans to build a bridge between Alcoutim and Sanlúcar de Guadiana in the Andalusia area of Spain was set to be taken.

The project has been in the works for years, but it was resurrected in February when it was disclosed that it would be included in the country’s Recovery and Resilience Plan.

The mayor of Alcoutim noted at the time that it was a “new level of commitment” that had not been seen before. The most that the government had done was back a bid in parliament defending the construction of the bridge over the Guadiana River.

The cheapest nicest hotels in Alcoutim. View deals on Tripadvisor 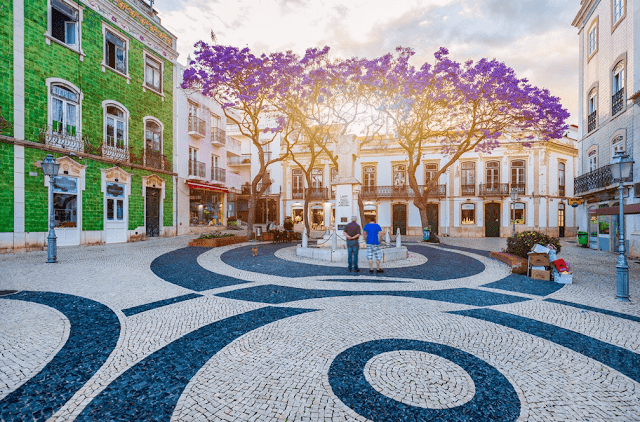 “For many others, it will be the realization of a dream. We’ve been waiting for this bridge for a long time,” Osvaldo Gonçalves told the Lusa news agency, adding that a second bridge connecting the Algarve and Spain would be critical to the region’s “strategic growth.”

According to the mayor, the bridge might help Alcoutim, one of Portugal’s most desertified municipalities, as well as the Eastern Algarve’s “often-neglected” interior districts, flourish.

The region’s only bridge to Spain is now located 40 kilometers south of Alcoutim (Ponte do Guadiana). 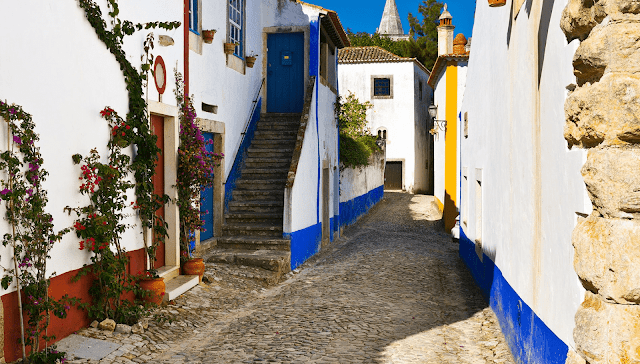 The country’s Plan for Recovery and Resilience would fund the project with €9 million, according to the statement.