Spain one of Europe’s happiest nations

The cheapest nicest hotels in Spain. View deals on Tripadvisor 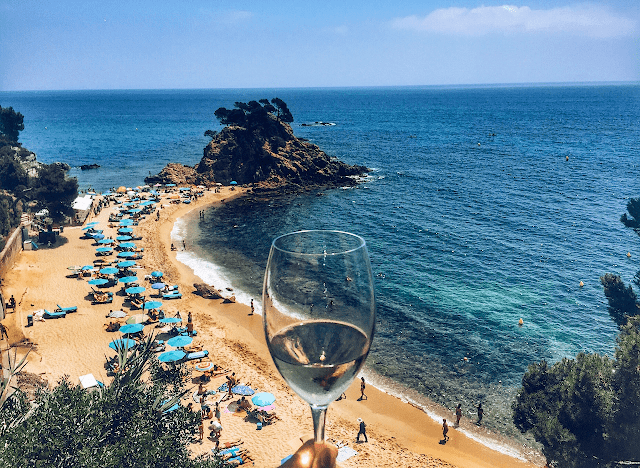 Eurostat‘s methodology examines a wide range of variables, including household income, time spent with loved ones, how safe individuals feel in their surroundings, and how much trust citizens have in the institutions that govern them.

Spain‘s inhabitants are known for their strong regard for their friends and family, as well as their desire to live long and healthy lives.

On the other hand, the figures reveal substantial disparities between affluent and poor people, and Spaniards have one of the highest levels of government distrust. In contrast, although people polled rated their social interactions at an average of 8.2 out of 10, Spain’s political system scored only 1.9 on the study’s scale. 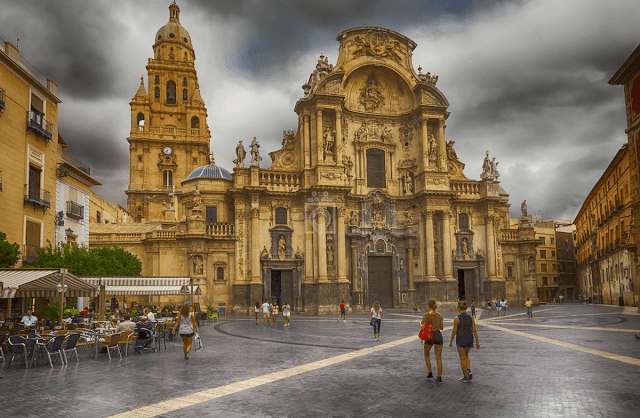 When the study was done in 2018, nearly three out of ten Spaniards said they were always happy, the highest percentage of any EU country.

Despite the fact that Spain has a high share of optimists, Spaniards only gave their overall contentment with life a 7.3, which is in line with the European average but well behind Finland, which received an 8.1 for general well-being.

Spain, on the other hand, stood out as one of the European countries with the highest level of government distrust, as well as a high rate of high school dropouts and temporary unemployment. Spaniards scored an average of only 1.9 points when asked about their faith in their political system. 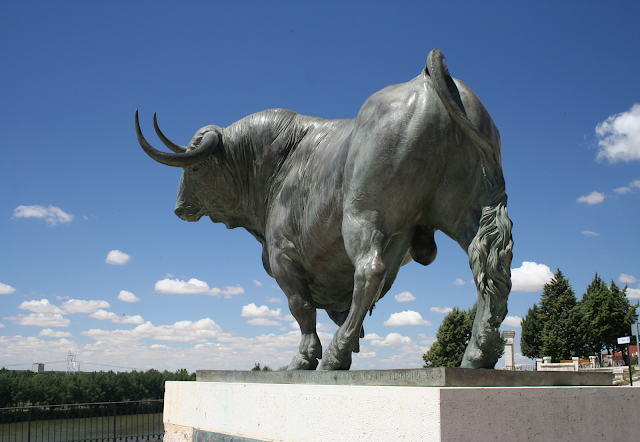 The situation isn’t much better when it comes to Spain’s legal system, which received a dismal 3.1, the fourth-worst figure in the EU.