Greece will get first pill to treat COVID-19

The Minister of Health, Thanos Plevris, indicated that the first anti-coronavirus medications will arrive in Greece in early 2022; nevertheless, for the next several months, the vaccine will be the only reliable defense. The goal, according to the minister, who spoke with MEGATV this morning, is that no one gets sick and has to go to the hospital.

“We get a lot of questions about what’s going on with monoclonal medications and new COVID 19 treatments,” said the Minister of Health, who added that there are promising treatments and pills from two or three businesses.

“We have agreed as a European Union, as well as individually as Greece, to go to these suppliers. However, credible data for these treatments will not be available until the beginning of 2022. As a result, it is critical for citizens to understand that, aside from personal protection measures, vaccination is our sole defense for the next quarter-four months” He made a point about it.

Mr. Plevris stated that he has visited with all organizations that have these skills and that the shortest period of time for their availability is January-February, while estimates suggest that this might take up to seven or eight months.

“Vaccination rates in the general population are above 60%, and in the adult population, they are over 70%.” There are some locations with a more serious epidemiological crisis and lower vaccination rates. Efforts are being made to put pressure on people who have not been vaccinated, particularly those over the age of 60. “Unvaccinated patients account for 87 percent to 90 percent of ICU admissions, whereas vaccinated patients account for barely 10 percent,” the minister first stated.

A 60-year-old who has been vaccinated, according to him, is 94 percent less likely to become gravely ill.

The number of unvaccinated residents, particularly those over sixty, continues to be a source of concern for the Ministry of Health, according to the Minister of Health: 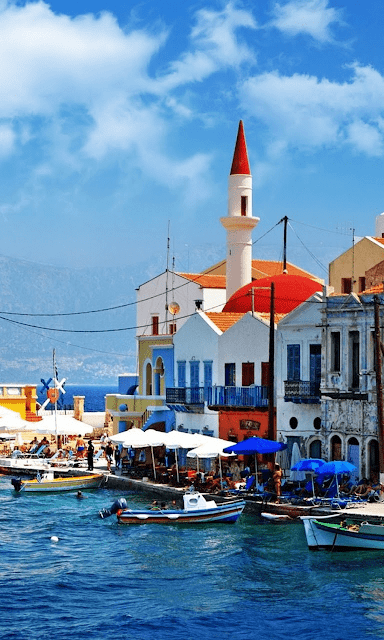 “As we previously stated, more than 60% of the general population and more than 70% of the adult population have been vaccinated,” Plevris said, adding, “However, there is a unique issue: this percentage is unequally distributed.” To put it another way, there are places of Greece – particularly in northern Greece – where vaccination rates are lower than normal and the epidemiological condition is more severe. Although efforts are being made to persuade individuals who have not been vaccinated, particularly those over 60, who have been inoculated to an average of 80%, over 600.000 of our fellow compatriots remain unvaccinated, and they are the most vulnerable groups in terms of hospitalizations.”