Hundreds of migrants are trapped in southern Spain

It’s been a deadly weekend for irregular immigrants trying to reach Spanish coastlines, with authorities reporting that 540 people have attempted to enter the country illegally in the last few days alone. Several youngsters and pregnant women were among them. The boats were able to reach the Balearic and Canary Islands, as well as the Mediterranean shores of Valencia, Murcia, and Andalusia.

Sadly, one patera – the name given to a tiny migrant boat – went missing with 28 people on board in the Cape Trafalgar area on Thursday, October 14, and the search for the wreck continues after the bodies of ten individuals were discovered in the area. On Sunday morning, 16 boats carrying 203 migrants, including three pregnant women, were captured at various locations across the Balearic Islands.

Around 90 persons arrived in the Canary Islands, 45 of whom went to Gran Canaria, one of whom was a deceased lady, and another 45 went to Lanzarote, including 15 women, a baby, and four juveniles, all of whom were from Sub-Saharan Africa. These arrivals come after news broke on Thursday, October 14 that a pregnant immigrant had given birth to twins while on way to Gran Canaria.

According to the Red Cross, 73 immigrants were rescued off the eastern coast of Alicante in the Community of Valencia over the weekend, all of Algerian origin and in good health. 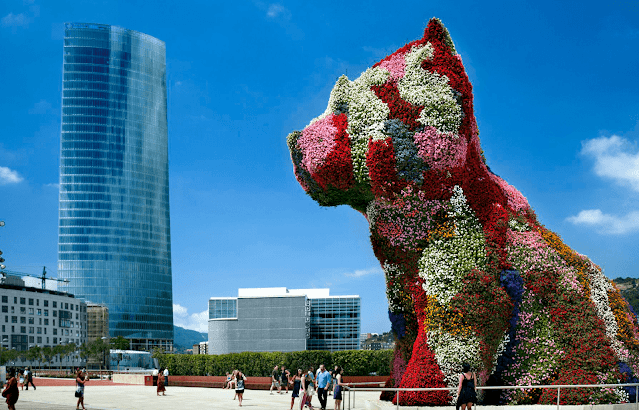 In Andalusia, 62 persons arrived in four distinct boats on the southern coast of Cádiz, while eight immigrants were apprehended near the Moroccan border in the Spanish autonomous community of Ceuta. In addition, ten boats carrying 103 persons were rescued in the waters of Murcia.

In recent months, the number of irregular immigrants pouring to Spain has risen dramatically, with a 51 percent increase between January and September this year compared to the same time in 2020. 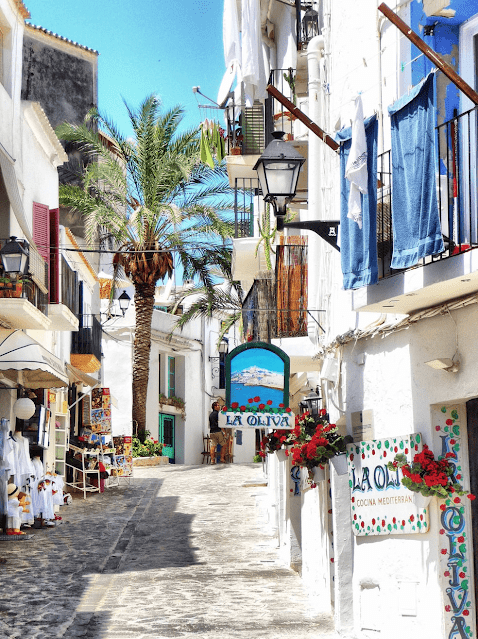 According to the most recent data from the Ministry of the Interior, 28,729 persons entered Spain illegally during this time period, with the great majority arriving by sea.