Alitalia will fly its final trip on Thursday evening before handing over the reins to ITA, Italy’s new national carrier, which will begin service on Friday.

The final trip, from Rome to Cagliari, brings a 74-year relationship between Italy and the ailing flag airline to a close.

It’s a sad, terrible day for Alitalia employees, the majority of whom will not be rehired by ITA when the airline resumes operations on Friday, or in the years to come. 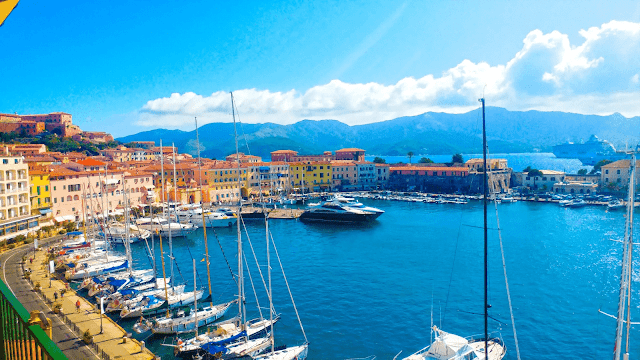 Many Italians see the now-defunct airline and its iconic ‘A’ tail-wing insignia as a symbol of national pride, and today is an emotional day for them. Choose your route from over 400,000 daily connections in Europe with FlixBus!

Alitalia was founded on September 16, 1946, a year after WWII, as Aerolinee Italiane Internazionali, with funding from the Italian government and British European Airways (BEA) in a 60/40 split. 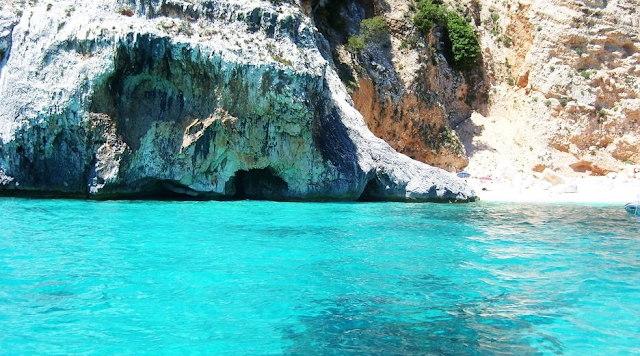 On May 5, 1947, the airline began operations with a trip from Turin to Catania and Rome. Alitalia quickly expanded throughout Europe, with its first intercontinental flight between Milan and South America taking place in 1948. 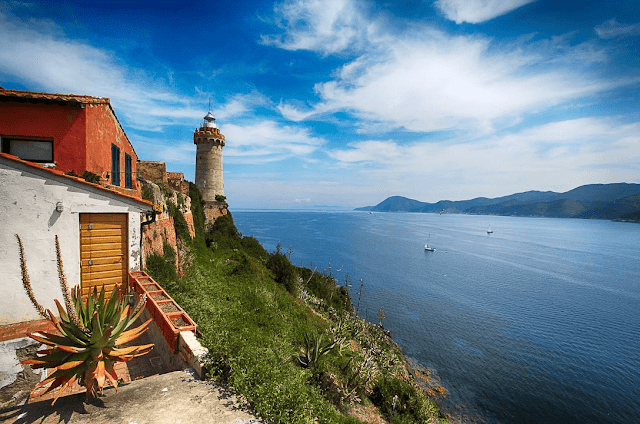 It was, however, known by its popular name, which was a mix of the Italian words for wings and Italy (“ali” and “Italia”).

The cheapest nicest hotels in Elba for October 2021: