Around 300 more people were forced to flee their homes early Thursday as molten lava flows from the Cumbre Vieja volcano threatened to swallow another neighborhood of La Palma. 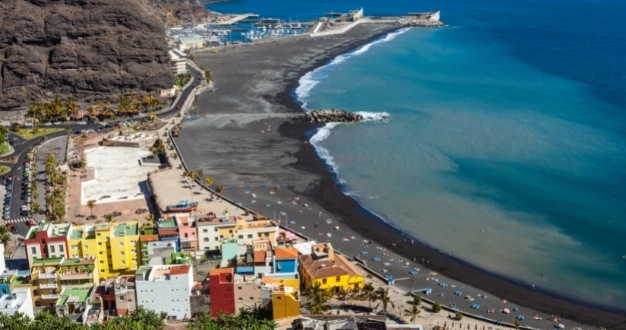 People residing between the municipalities of Tazacorte and La Laguna were given a few hours to gather their possessions and pets and travel to a meeting location by emergency crews.

According to the Spanish National Geographic Institute, a 4.5 magnitude earthquake struck the island this morning, the biggest of 100 quakes that have struck the eruption zone in the last 24 hours.

Since before the eruption, tremors have been recorded virtually continuously. 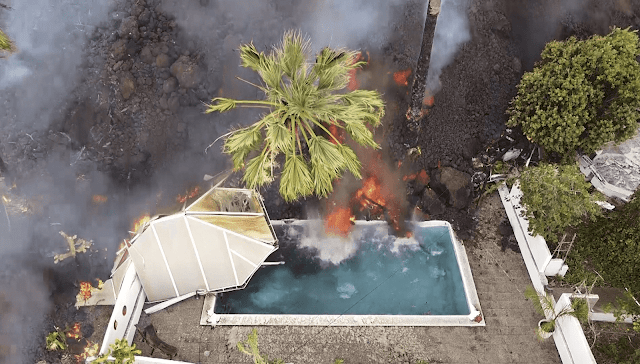 With no end in sight for the eruption, which is now in its fourth week, authorities predicted the lava flow will continue to expand northwest from the volcano.

Nearly 600 hectares of land have already been destroyed by red hot lava, which has also damaged about 1,500 dwellings and other structures, including a cement mill that released hazardous gases earlier this week.

Choose your route from over 400,000 daily connections to over 2,500 destinations in 35 European countries, you really can explore Europe with FlixBus!

Banana and avocado farms, which are important to the island’s economy, have also been ravaged by the flood. 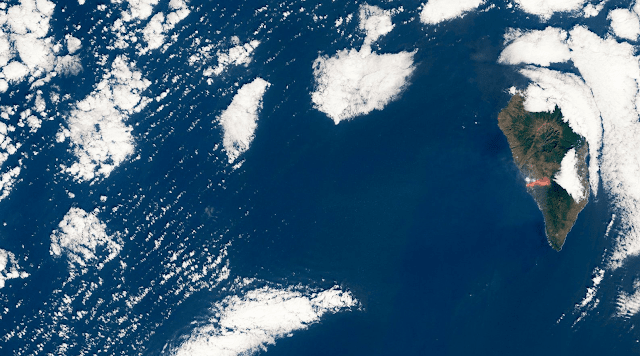 The area between Tazacorte and La Laguna is home to 300 persons, according to the official registration.

On Wednesday evening, a small group of 10 to 15 people who lived close had already departed. On the 83,000-person island, more than 6,000 people had been evacuated. Enjoyed this post? Never miss out on future posts by following us

The cheapest nicest hotels in Madrid for October 2021: