Austria will become the first Western European country to re-impose a full coronavirus lockdown this fall to combat a new wave of infections, and will requires all its citizens to be vaccinated from February, his government announced on Friday. 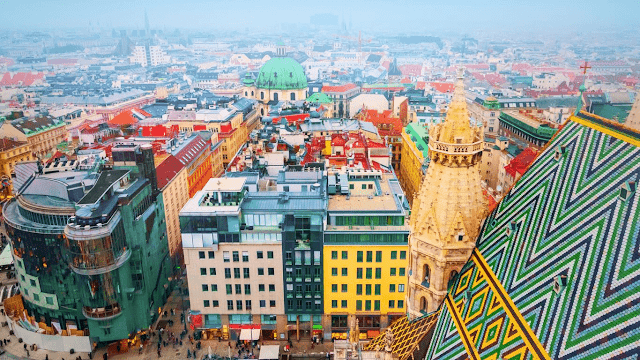 About two-thirds of Austria‘s population is fully immunized against Covid19, one of the lowest rates in Western Europe. Its infections are among the highest on the continent, with a seven-day incidence of 991 per 100,000 people.

Austria introduced a ban on anyone unvaccinated on Monday, but since then infections have continued to set new records.

The two worst-affected provinces, Salzburg and Upper Austria, announced on Thursday that they would impose their own containment measures, increasing pressure on the government to do the same across the country.

“We haven’t convinced enough people to get vaccinated,” Prime Minister Alexander Schallenberg said at a news conference, adding that the lockdown would start on Monday and the vaccination obligation on Feb. 1. Enjoyed this post? Never miss out on future posts by following us.

“It is heartbreaking that such measures must still be taken.”

As weather turns cold across Europe as winter approaches, governments are forced to consider reintroducing unpopular shutdowns. The Netherlands has reintroduced a partial lockdown, with bars and restaurants closing at 8pm. 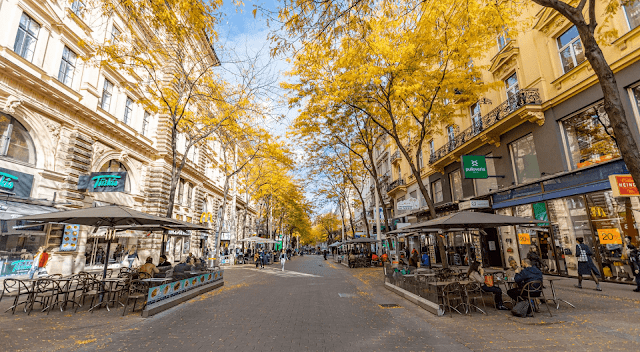 The issue also increased the rift between Schallenberg’s conservatives and their coalition partner, the Greens. Schallenberg said just days ago he did not want to place further restrictions on the unvaccinated, even as Health Minister Wolfgang Mueckstein called for a nighttime curfew.

The cheapest nicest hotels in Austria for December 2021 Check Prices

The regions of Salzburg and Upper Austria will begin a full lockdown from Monday,22 November, 2021, which regional leaders say will last “several weeks” but hope to end by Christmas. There is no choice but to order a complete blockade of the region, Salzburg governor Wilfried Haslauer said Thursday afternoon at a news conference. […]