The European Union will suspend flights from South African countries last Thursday, November 25, after a new variant of COVID 19 was discovered by South African scientists. 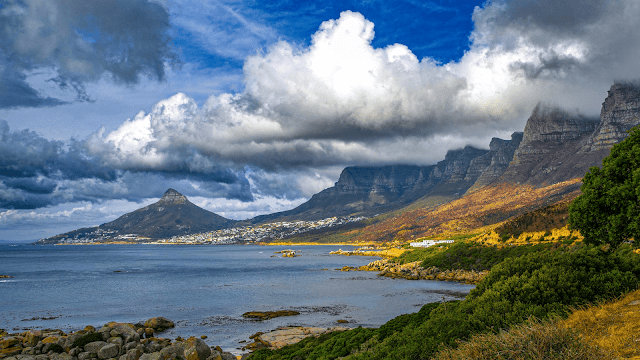 According to EU Commission President Ursula von der Leyen, the agency she leads today proposes to suspend air traffic from the southern region of Africa to the block. Enjoyed this post? Never miss out on future posts by following us.

“The EU Commission proposes to work closely with Member States to activate emergency braking to stop air traffic from southern Africa due to concerns of variant B.1.1.529,” she said. I tweeted today.

According to South Africa’s National Institute of Infectious Diseases, the variant has a “very unusual constellation” of mutations that knock the body’s immunity out and make it more contagious. So far, 22 cases of new variants of the virus have been detected, including two in Hong Kong.

As the World Health Organization prepares to address concerns about the new variant, several countries around the world have imposed restrictions on travel from the region.

Early this morning, the UK announced that it had placed South Africa, Namibia, Lesotho, Botswana, Eswatini and Zimbabwe on its red list, meaning that from noon on Friday, direct flights from six countries will be banned until Sunday. at 4 a.m.

While passengers arriving from those countries at 4am on Sunday will have to book and pay for the hotel quarantine facility for 10 days approved by the government.

According to UK Health Secretary Sajid Javid, the new variant “may be more transmissible” than the Delta strain and existing vaccines could be less effective against it.

“This is the most important variant we’ve encountered to date, and urgent research is underway to learn more about its transmissibility, severity, and vaccine susceptibility.” , Chief Harries said.