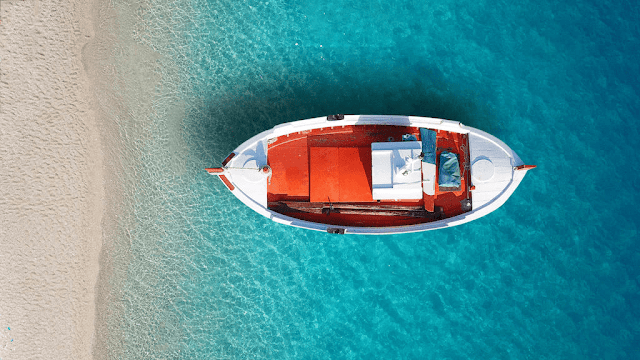 The announcement was made on Wednesday by the organization’s Secretary General, Dimitris Fragakis, at the NextisNow conference in Athens. Enjoyed this post? Never miss out on future posts by following us.

The new campaign, which will run for three months, will promote tourist attractions across Greece that are considered ideal to visit during the winter. The campaign will showcase the Greek countryside, mountains, lakes, villages and areas of natural beauty.

“For the first time, Greece is launching a campaign dedicated to winter tourism. This will not be a 12-month campaign,” Fragakis said, adding that the campaign will be carried out in close cooperation with the Ministry of Tourism” amid the upcoming difficult winter “due to Covid19 pandemic and because people are skeptical about tourism. The cheapest nicest hotels in Greece for December 2021 Check Prices

Greece’s Tourism Minister Vassilis Kikilias stressed that the country’s mainland destinations in all parts of the country – with beautiful mountains, lakes, ski resorts and trails – could be the spots. “great” resort for tourists.

“We will promote these destinations in a structured and systematic way during December, January and February, when tourism income is falling,” he said. According to GNTO, two Greek cities will be at the center of the second campaign, while other large towns and villages that could be “tools” to promote resort tourism in Greece will also be featured. put into.

Greek tourism marked another successful month, as the number of passengers welcomed and flights operated in October increased further, authorities said.  According to data provided by the Greek Aviation Authority (CAA), in the first 10 months of 2021, the country welcomed 32,057,627 passengers and 339,187 flights were operated, of which 200,843 were international. Enjoyed this […]