Data for the entire 2020 show that French cheese sales have soared. BFM TV reported that as restaurants have been closed for several months, the consumption of restaurants and bars has dropped significantly, but according to data recently released by FranceAgriMer-Kantar, each cheese can be profited by increasing locked sales. 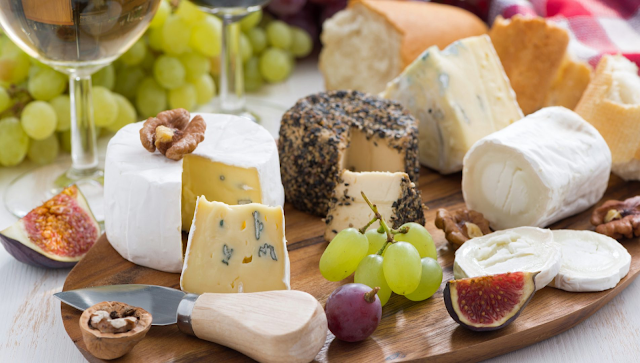 Cheese made from milk topped the list in 2020 (full year growth of 8.5%), sales of La Crete cheese increased by 12.2%, sales of comté increased by 8.2% (comté is a cheese that is ubiquitous in France, This is true for cheddar cheese in the UK).

Emmental grew by 7.8%, and goat cheese followed the same growth pattern, increasing by 7.2%. However, Italian cheese ranked first, and sales of mozzarella soared by 21.2%. 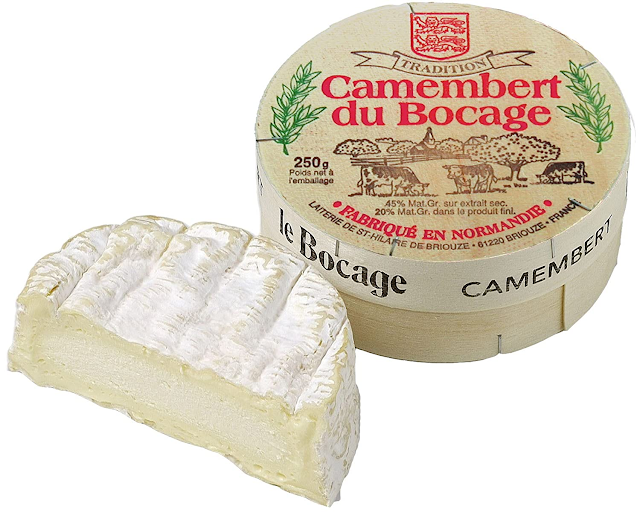 The consumption of cheese in EU countries/regions ranks first in the world-per capita cheese is 18.42 kg, while the United States and Canada rank second and third (American cheese consumption per capita is 17.46 kg).

However, although former President Charles de Gaulle claimed that France has 246 different types of cheese, it is not the country with the highest cheese production in Europe; according to Statista, the title is owned by Germany and the Netherlands. 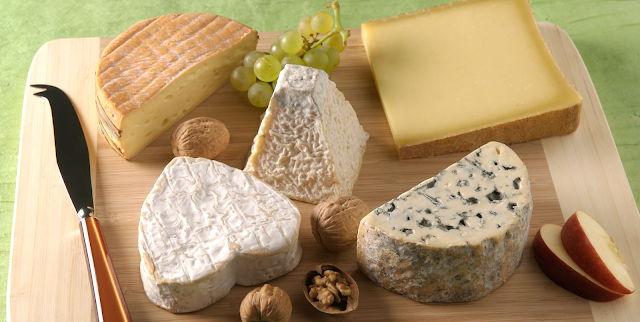 According to 2017 data, although the French eat less cheese than the neighboring countries of Denmark, Iceland and Finland, they often say (according to the Guardian) that they will find meals without cheese “unimaginable”.