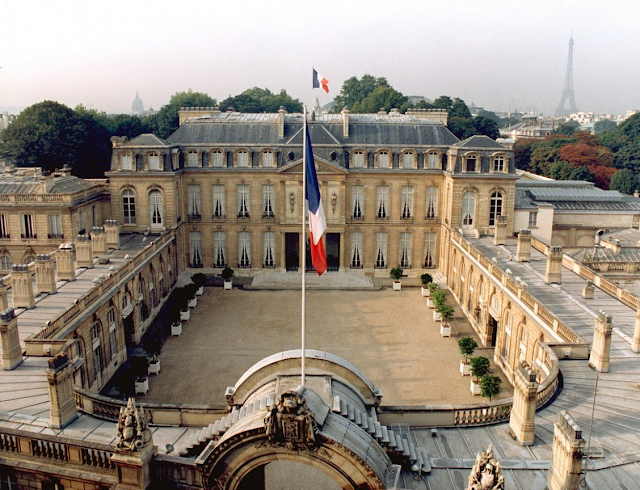 However, the Elysee Palace stated that Prime Minister Netanyahu had not contacted them on this matter. Netanyahu himself first introduced the matter in an interview and further pointed out that the country has no plans for such cooperation. 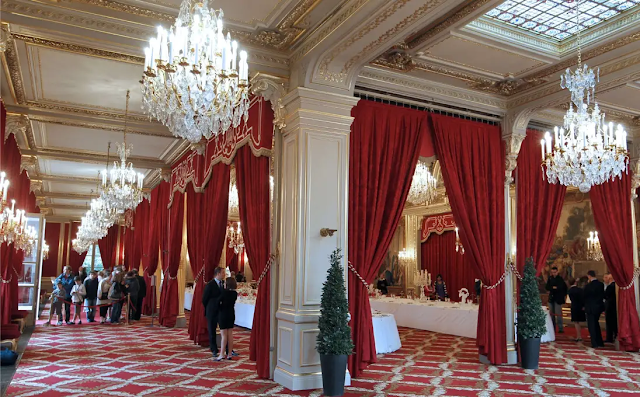 The French government stated to the proposal: “Benjamin Netanyahu’s statement is only his own statement.” The government added: “So far, France has no intention to resolve the issue bilaterally.” The Elysee Palace further tackled this issue, saying that the European Union will decide whether to establish a vaccination passport based on the authorization granted.

On the other hand, Israeli Prime Minister Netanyahu explained that even if France refuses to participate, he plans to introduce the passport program to other countries.