France: Paris and 15 regions to go into lockdown

French Prime Minister Jean Castex has announced a one-month limited lockdown of Paris and 15 other areas to combat the surge of Covid-19 cases, while insisting that the measure will not be as strict as in the past . 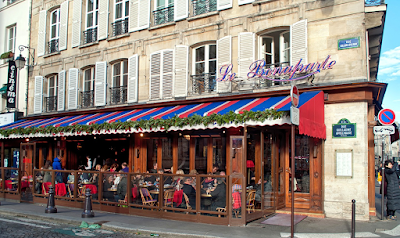 Castex told reporters: “We are adopting a third method, which should allow braking (of the epidemic) without locking (people).” He said that these measures are due to the “third wave” of the virus that has led to an increase in Covid-19 cases. In the Paris area alone, about 1,200 people have received intensive care.

Other regions affected by the new measures include the Haute-de-France region in northeastern France, which covers the city of Lille. 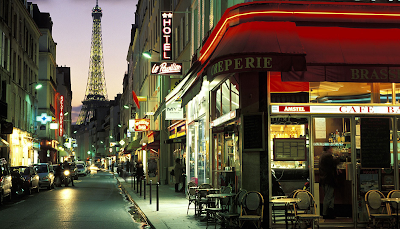 Health Minister Olivier Veran said that there are more intensive care units in the Paris area than during the second wave in November, and the capacity of hospitals is now saturated.

Almost exactly a year ago, President Emmanuel Macron ordered France to implement its first national lockdown, one of the strictest in the world, followed by a second ”confinement” at the end of October.

As with previous locks, a form will need to be written out or downloaded to the phone to prove why someone has left home under the new restrictions. 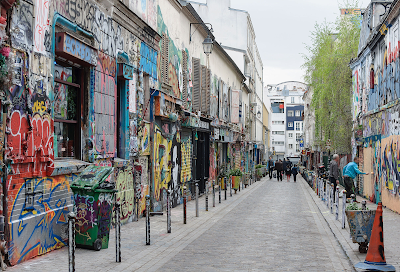 Castex said that except for basic business, residents of the affected areas will be prohibited from leaving.