Since Monday, students and workers from the French Ministry of Culture occupied about 30 theaters, opera houses and other venues. This is a small but expanding movement to oppose the closure of Covid-19 and propose reforms to the compensation scheme. 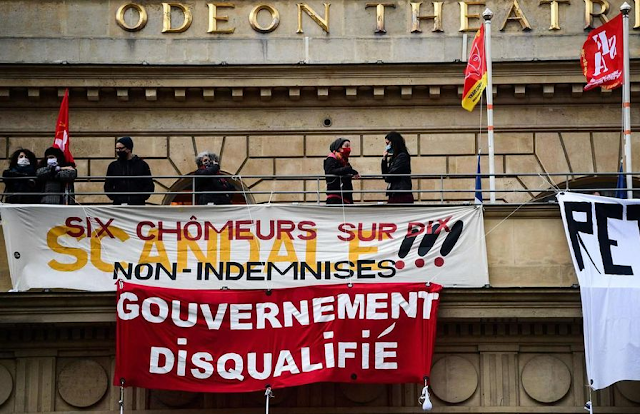 The government has extended its aid package to the cultural sector, but believes that these occupations are counterproductive.

Since a few theater students and union members began to occupy the symbolic Théâtre de l’Odéon on March 4, similar protests have taken place in about 30 cultural sites across the country. 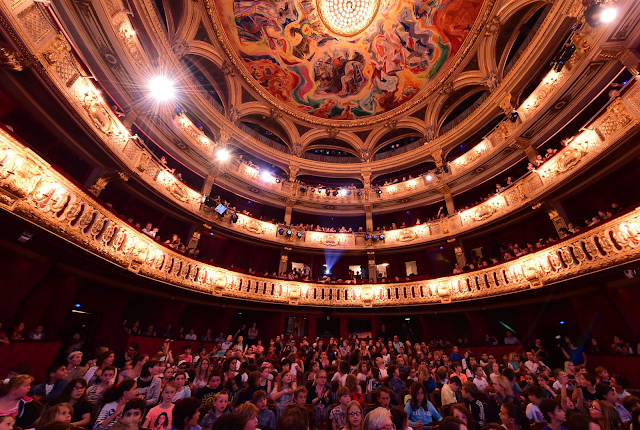 These occupations are mainly manifested in protests against the long-term suspension of business due to Covid-19 restrictions, but at the same time they also call for the cancellation of reforms that may affect the compensation of freelancers and an extension of the current grant period. Performing arts students also expressed concern about their career prospects in one of the most severely restricted sectors in the past year.

The cultural industry, as well as restaurants, hotels and tourism, has been one of the hardest-hit areas in France during the Covid epidemic and has benefited from a series of relief measures. 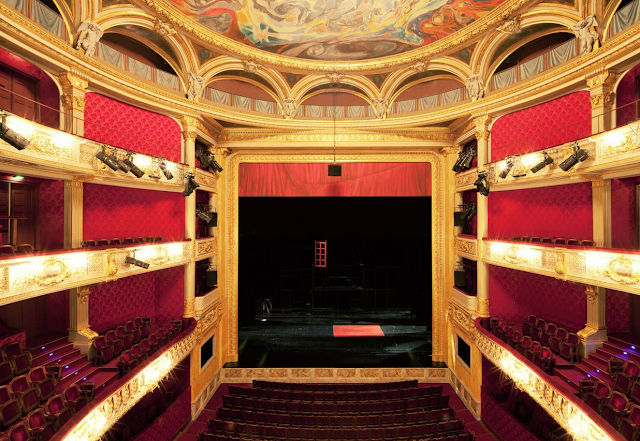 After the cabinet ministers and trade union representatives held talks last week, the government announced that it would provide another 20 million euros in aid to the cultural sector.