The ancient Mediterranean civilization is rich with stories of grandeur and historic events. It is one of the most distinguished civilizations that have positively influenced other cultures around the world. The geographical location of the Mediterranean allowed its people to influence the other continents. 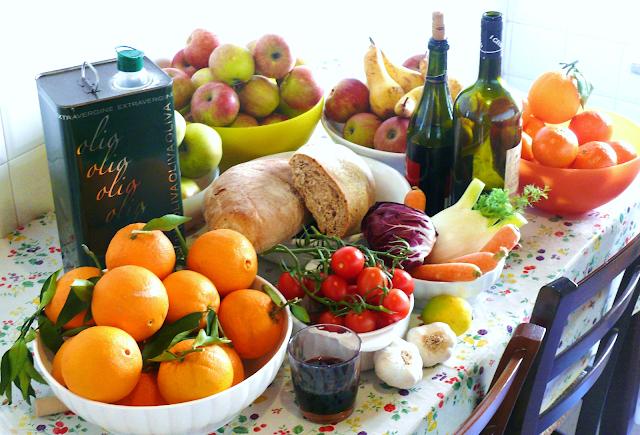 However, the Mediterranean not only contributed to humanity in terms of history. The word Mediterranean is now closely associated with a popular and effective diet. The Mediterranean diet is a nutritional concept which is founded on the principle that the consumption of olive oil and wine will lower the risk of heart disease and obesity. 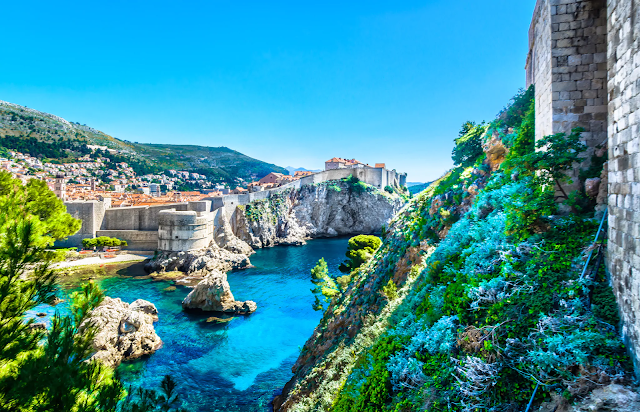 In contrast to the standard American diet, the diet of the Mediterranean people includes primarily fresh, seasonal vegetables rather than canned or imported produce. The diet contains low to moderate amounts of dairy products, fish and poultry, very little red meat, eggs, wine, and beer.

The diet contains a fairly high amount of fat, yet the people have less heart disease because they eat healthy fats like olive oil. The fish tend to be oily fish like sardines that are high in Omega-3 oils. The diet eliminates fried foods that have been cooked in rancid vegetable oils or trans fats. 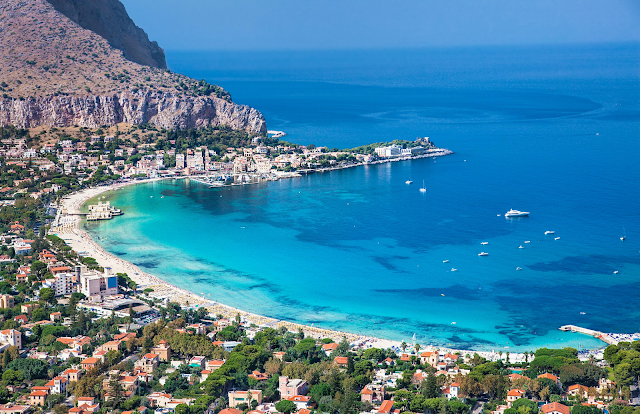 People who tried the classic Mediterranean diet rich in vegetables, fruits, olive oil, cereals and fish are said to live longer and are healthier. But a study in Greece has shown that it is the diet as a whole, rather than any specific individual component, that confers health benefits.

Researchers from the University of Athens and the Harvard School of Public Health recorded the eating habits of 22,000 Greek people, and followed their subsequent health and mortality for an average of 3.7 years. It shows that people who ate a diet rich in typical Mediterranean ingredients were less likely to die, suffer coronary heart disease, or cancer during the follow-up period.

Such results of low incidents of heart disease and death rates in the Mediterranean countries has resulted from other countries to look for help from their Mediterranean neighbors with their diet. However, before anyone should try a Mediterranean diet, more studies are needed to find out whether the diet itself or other lifestyle factors account for the lower deaths and heart diseases. 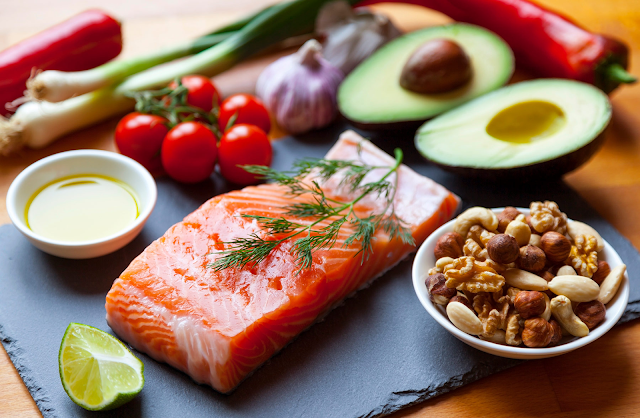